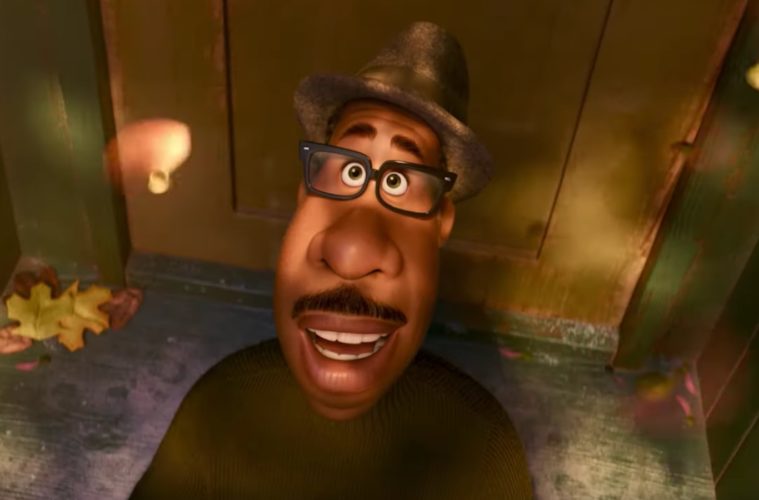 Following the seemingly Disney-mandated fourth outing of Toy Story, Pixar is getting back to original films next summer with Soul. Directed by Pete Docter (Inside Out, Up) and Kemp Powers, the story follows Joe Gardner, a middle-school band teacher whose true passion is playing jazz. If one thought Pixar may be taking a more realistic approach with this adventure, you would be mistaken as we end up peering inside Gardner in a fantastical, Inside Out-esque way, as the first teaser trailer hints.

“I think Joe is having that crisis that all artists have,” says Kemp Powers. “He’s increasingly feeling like his lifelong dream of being a jazz musician is not going to pan out and he’s asking himself ‘Why am I here? What am I meant to be doing?’ Joe personifies those questions.”

“It started with my son—he’s 23 now—but the instant he was born, he already had a personality,” says Docter. “Where did that come from? I thought your personality developed through your interaction with the world. And yet, it was pretty clear that we’re all born with a very unique, specific sense of who we are.”

See the trailer below for the film featuring the voices of Jamie Foxx and Tina Fey and a score by Trent Reznor and Atticus Ross.