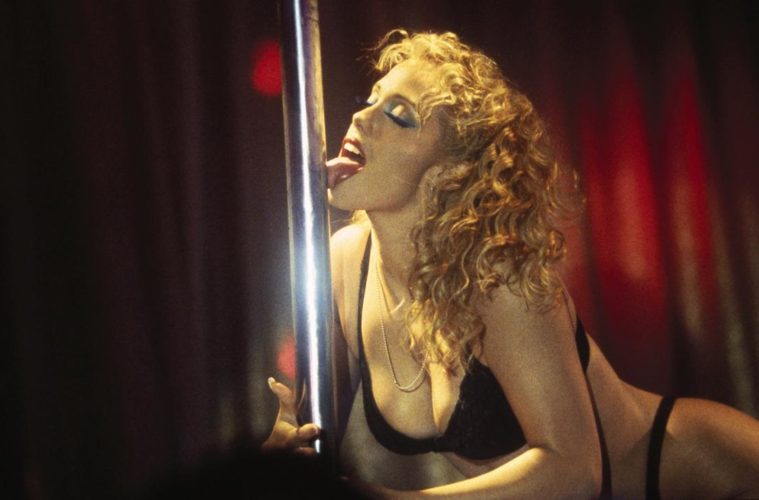 “I don’t think that it’s a movie that could ever be made anymore. Ever. Because nudity is more taboo than ever in the United States. You see these movies and the sex scenes are reduced to a couple of dissolves where you see a hand on a back, but there are really no sex scenes in American movies anymore. There are exceptions, of course. But not many.” The restored Showgirls will be released on Blu-ray in France, along with opening in French cinemas on September 14th, with hopefully a U.S. release in the works.