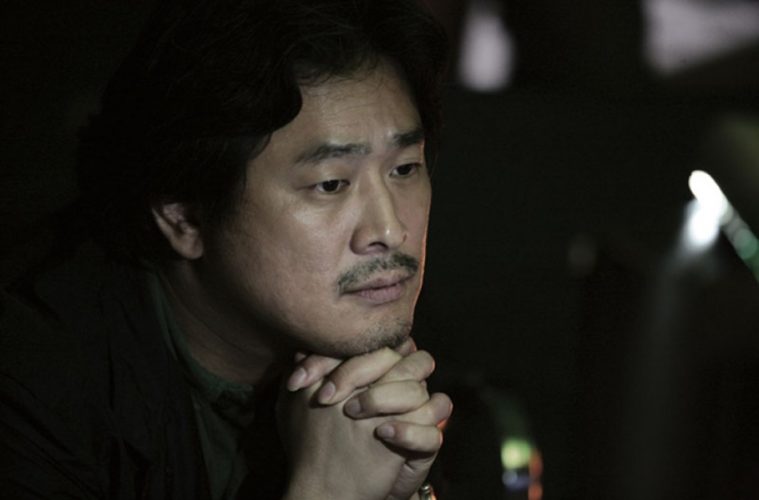 Park Chan-wook Will Remake ‘The Ax’ Next; Follow-Up From His ‘Stoker’ Screenwriter Gets Picked Up Besides a few set photos, things have been remarkably quiet when it comes to the Hollywood debut of Park Chan-wook (Oldboy, Thirst). Stoker, starring Nicole Kidman, Dermot Mulroney, Mia Wasikowska, Matthew Goode, Lucas Till, Jacki Weaver, Alden Ehrenreich and Phyllis Somerville, will likely be released by Fox Searchlight this year after a possible Cannes bow. Now we’ve finally got some more details coming, along with news of the next projects from the filmmakers.

The drama is scripted by Prison Break star Wentworth Miller and has tones of Alfred Hitchock‘s classic Shadow of a Doubt, as Wasikowska’s father perishes in a car accident (his  funeral being the opening shot of the film) and her estranged uncle Charlie (Goode) makes a visit to stay with the family, including her mother (Kidman). As Wasikowska’s character gets more attached to this mysterious man, things start to unravel as people go missing.

The director recently sat down with Korea Joongang Daily for a surprisingly revealing interview, in which he discusses the film also involves a love triangle and is set entirely in a single house with only three main characters. Aside from disclosing he was up to direct Tinker Tailor Soldier Spy, he opened up about the many differences between working in Hollywood and Korea, which I suggest reading. He then discussed his next project, as he’ll be returning to a remake of Costa-Gavras‘ 2005 film Le Couperet, or The Ax. This was his plan before Stoker production began, but after getting that screenplay he switched gears. He is now back to this remake, whose original followed “a chemist, who loses his job to outsourcing. Two years later and still jobless, he hits on a solution: to genuinely eliminate his competition.” He also remarked about doing a historical film, but that is a ways ahead as he is currently carving out casting and getting more investors for his remake of The Ax. As for location, he’d be happy to return to Hollywood, saying as long as the story is good, it doesn’t matter.

When it comes to his Stoker screenwriter Wentworth Miller, a press release indicates his next screenplay, an original work titled The Disappointments Room has been picked up. Voltage Pictures, the company behind Best Picture winner The Hurt Locker has teamed with Killer Films, who recently made Mildred Pierce and are currently working on the Daniel Radcliffe-starring Kill Your Darlings, to produce the film. Room is a “dramatic thriller about a woman who moves into a mysterious old house in the country with her husband and young son, only to discover their new home comes with a dark past.” Check back soon on news of a director, as the script is now circulating agencies and see a trailer for Costa-Gavras‘ original film below.

Are you looking forward to Stoker? What do you think about these two upcoming projects?