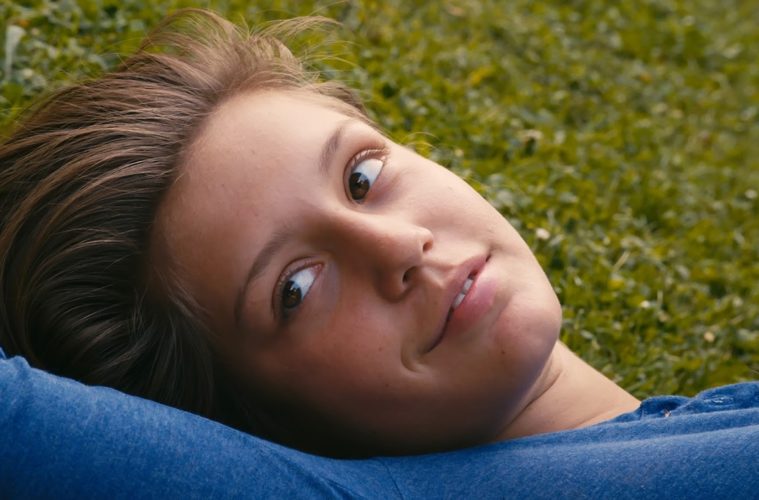 After all the praise and controversy — sweeping Cannes off its feet; actress and director sparring; more or less telling the AMPAS to do something anatomically impossible; etc. — Blue is the Warmest Color will, finally and soon, arrive on U.S. shores with nothing but the film itself ready for our consumption and consideration. But before that latter, most-important side of things can be taken care of, there is the business of a trailer — because even when you’re selling a three-hour French film about the passionate relationship between young lesbians, you still have to sell.

Let’s not be cynical, though: it’s a beautiful, oddly affecting 100-or-so seconds of work, and even when seen as little more than a hint of the visual splendor to be found in the work of Abdellatif Kechiche — Adèle Exarchopoulos and Léa Seydoux will need a bit more space to display their greatness, no matter how little doubt yours truly has about it — I’m pleased that it’s getting exposure through this particular avenue. No matter how well it may truly advertise the project at hand — will it get those previously uninterested into a theater seat? — it’s a cut above your typical marketing; hopefully Blue, as a whole, proves to be in a class of its own. Acclaimed French filmmaker Abdellatif Kechiche’s latest, based on Julie Maroh’s graphic novel, was the sensation of this year’s Cannes Film Festival even before it was awarded the Palme d’Or. Adèle Exarchopoulos is a young woman whose longings and ecstasies and losses are charted across a span of several years. Léa Seydoux (Midnight in Paris) is the older woman who excites her desire and becomes the love of her life. Kechiche’s movie is, like the films of John Cassavetes, an epic of emotional transformation that pulses with gestures, embraces, furtive exchanges, and arias of joy and devastation. It is a profoundly moving hymn to both love and life.

Blue is the Warmest Color will open in limited release on October 25.

Are you hoping to see Kechiche’s newest film? Does this preview do anything to change expectations?