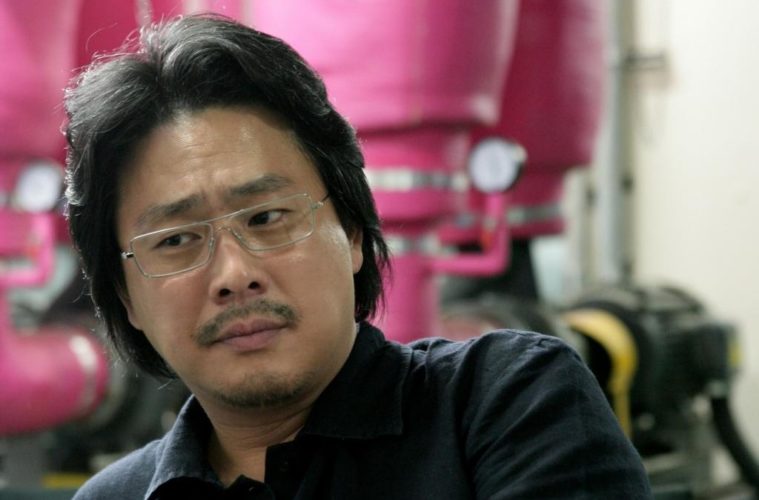 While we sit around and wait for Fox Searchlight to reveal our first look of Oldboy director Chan-wook Park‘s Hollywood debut Stoker, news has come in on what he may make next. Although the helmer previously indicated his next project would be a remake of The Ax, he may head out west instead and back to Hollywood again.

Variety reports that he’s in talks to direct The Brigands of Rattleborge, which originates from S. Craig Zahler script that showed up on the Black List way back in 2006. Described as “a riveting, emotionally-charged story of vengeance and retribution,” it deals with many themes Park knows well as we follow “a group of ruthless thieves who use the cover of a torrential rainstorm to plunder a frontier town named Rattleborge.” The main story kicks in when a bereaved sheriff teams with a doctor to bring vengeance.

It oddly sounds a bit like his South Korean cohort Kim Ji-woon‘s English-language debut, The Last Stand. Word is that the violent nature of the film has kept in on the backburner, but I can think of few better directors to handle material like this. Red Granite, co-financiers of the film, who are just beginning production on Martin Scorsese‘s The Wolf of Wall Street, are said to be looking towards major stars for this one. As For Park, his Nicole Kidman and Mia Wasikowska-starring Stoker arrives in March so hopefully we’ll get an update on that soon as he preps for this next film.

Do you want to see a western from Chan-wook Park?