[NYFF Review] Yourself and Yours 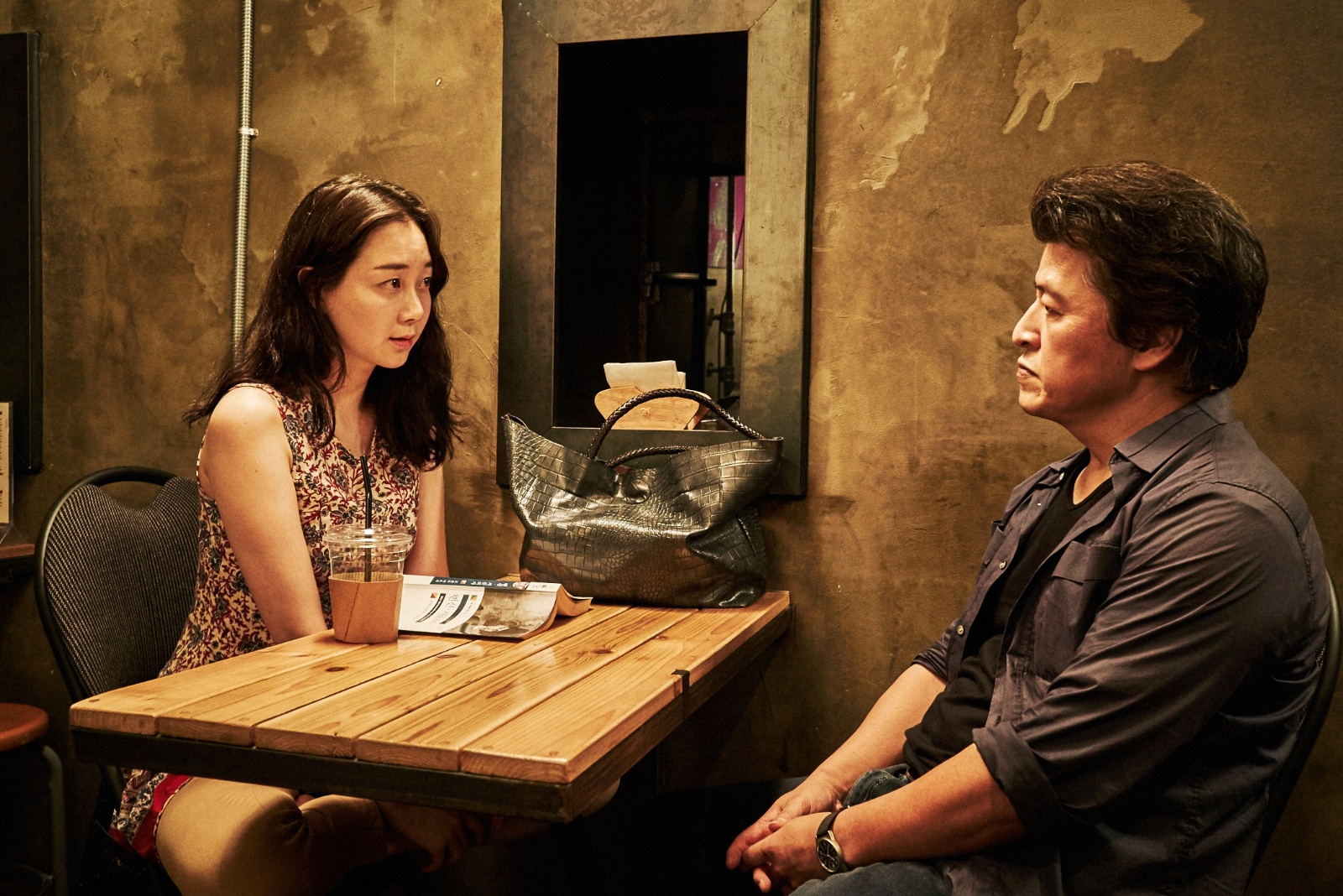 See enough by any director and you’ll start thinking you’ve got a grip on the enterprise. See everything they’ve directed — “everything” here constitutes 17 features and three shorts that are in excess of half an hour — and expected pleasures are a primary cause in continuing the journey. Yourself and Yours is enjoyable the way every Hong Sang-soo film is enjoyable: funny, relatable and emotionally honest, structurally innovative, and shaped with a patience that favors the peaks and valleys of conversation over standard get-to-the-point construction. Here, though, he wields a sharper blade: in its defiance of internal logic, character motivation, or even a conventional understanding, the film’s narrative (about doubles or twins or doppelgängers or all or none) brings contemplation of romantic relationships’ hardest edges — those gaps between men and women that no one’s quite figured out, perhaps because they’re entirely irreparable — with legitimacy so much greater than common dramatic cues of shouting, crying, confrontation, and on. Largely because it’s funny. Hong’s continued fixation on idiocy will never not hit this writer’s funny bone, and cultural barriers mean nothing; it’s among the few universal languages.

Yourself and Yours‘ initial scenarios double as character set-up and training for how the film may be watched, and though those learned in Hong’s cinema won’t find themselves especially shaken by what’s here — extended two-shots of dialogue are to the South Korean what shots of feet are to Quentin Tarantino — it’s a bit dense, information-wise. First Young-soo (Kim Joo-hyuk) discusses relationship problems with his girlfriend, Min-jung (Lee Yoo-young), which quickly turns comic — it proving funny in a way not entirely believable in its frankness, yet all the more honest for that reason, is Yourself and Yours‘ first contradiction. Then a man confronts a woman (Lee again) at a café, claiming to know her as Young-soo’s girlfriend, Min-jung — this exchange troubled for the fact that she claims a different identity. Which leads, in the next sequence, to a fight between Young-soo and Min-Jung — but despite being played by the same actress in both instances, she claims not to have been present during the conversation. Was it her twin? A double? Or was this extremely naturalistic encounter a fantasy? Before long, many men encounter a woman who, played by Lee in every instance, looks and sounds precisely like one they know.

Yourself and Yours is a movie of many mysteries, perhaps the greatest of which is how briskly a plethora of conversations about identity and history breeze by. Comparisons to Abbas Kiarostami’s Certified Copy are most apt when the movie begins asking larger questions — not because they are posed, but because they, here as there, are ultimately secondary to the pleasures of talking to another person.

Not that Hong is so keen on indulging pleasure for very long. Under these is a film about male arrogance and myopia, and a rather mean one for how little sympathy is extended towards its men, no matter what has or hasn’t been established about them thus far. Does Min-jung have a drinking problem? We’d never know when Young-soo’s strategy is to berate her (the words “fucking bitch” had a way of silencing laughter in my screening awfully fast), just as the fallout makes clear his strategy’s failure. More than grieve, he fantasizes about her in daydreams — sequences that only announce themselves as such once there’s been a repeat of Hong’s transitional trick (a zoom-pan that can alter one’s perspective and sense of space without calling attention to itself) — that, like most any daydream ever, leave the dreamer alone, nothing gained.

Arrogance and myopia manifest themselves in ways more comic, yet nevertheless uncomfortable for the depth of their adherence to real-life behavior. Equally inciting to Hong’s philosophy and form is Lee’s performance — it may be the greatest Hong’s ever received from an actress, though “received” doesn’t feel quite right; it’s more an act of co-authorship, an immense trust between artists not to trip the other’s high-wire act. An entire viewing of Yourself and Yours could, maybe should be dedicated to Lee’s eyes, which never give away who she’s really playing yet remain a point of fixture due to the hope that some flash of truth might emanate from them and bring the entire enterprise crumbling down. It’s her who binds together Yourself and Yours’ many parts.

If he hasn’t quite made huge leaps in some time, his constant ability to refresh narrative structure will always amaze — gradually rather than immediately, as only careful practitioners can.

Yourself and Yours screened at the New York Film Festival.