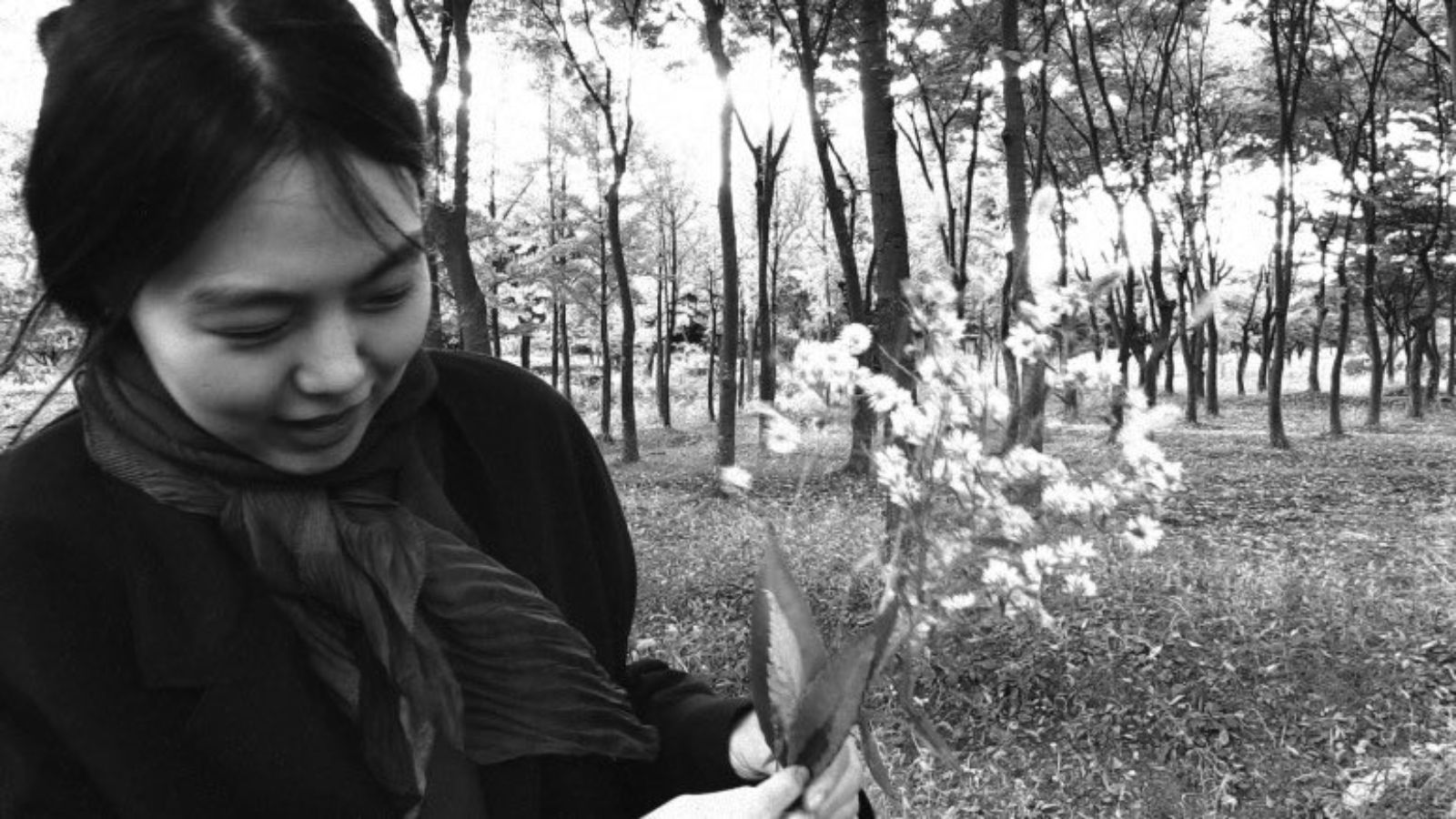 It was mere weeks ago we placed a possible Hong Sang-soo film on our 2022 most-anticipated list. If nothing was announced, anything could be expected—a year without Hong is like a day without air. Little surprise, then, to see a Berlinale premiere for The Novelist’s Film, his 27th feature and first (onscreen) collaboration with Kim Min-hee since 2020’s The Woman Who Ran. (Yes, that is only two years, but two films between them all the same.)

We have a first trailer and synopsis courtesy the festival, who make it sound par for the course: a woman lives the quotidian life, meets a film director, eats, gets drunk, falls asleep. Which means it will probably be one of this year’s most imperceptible and inimitable pleasures.

Find preview and synopsis below:

A female novelist takes a long trip to visit a bookstore run by a younger colleague who has fallen out of touch. Then she goes up a tower on her own and runs into a film director and his wife. They take a walk in a park and meet an actress, after which the novelist tries to convince the actress to make a film with her. She and the actress get something to eat, then revisit the bookstore where a group of people are drinking. The actress gets drunk and falls asleep.