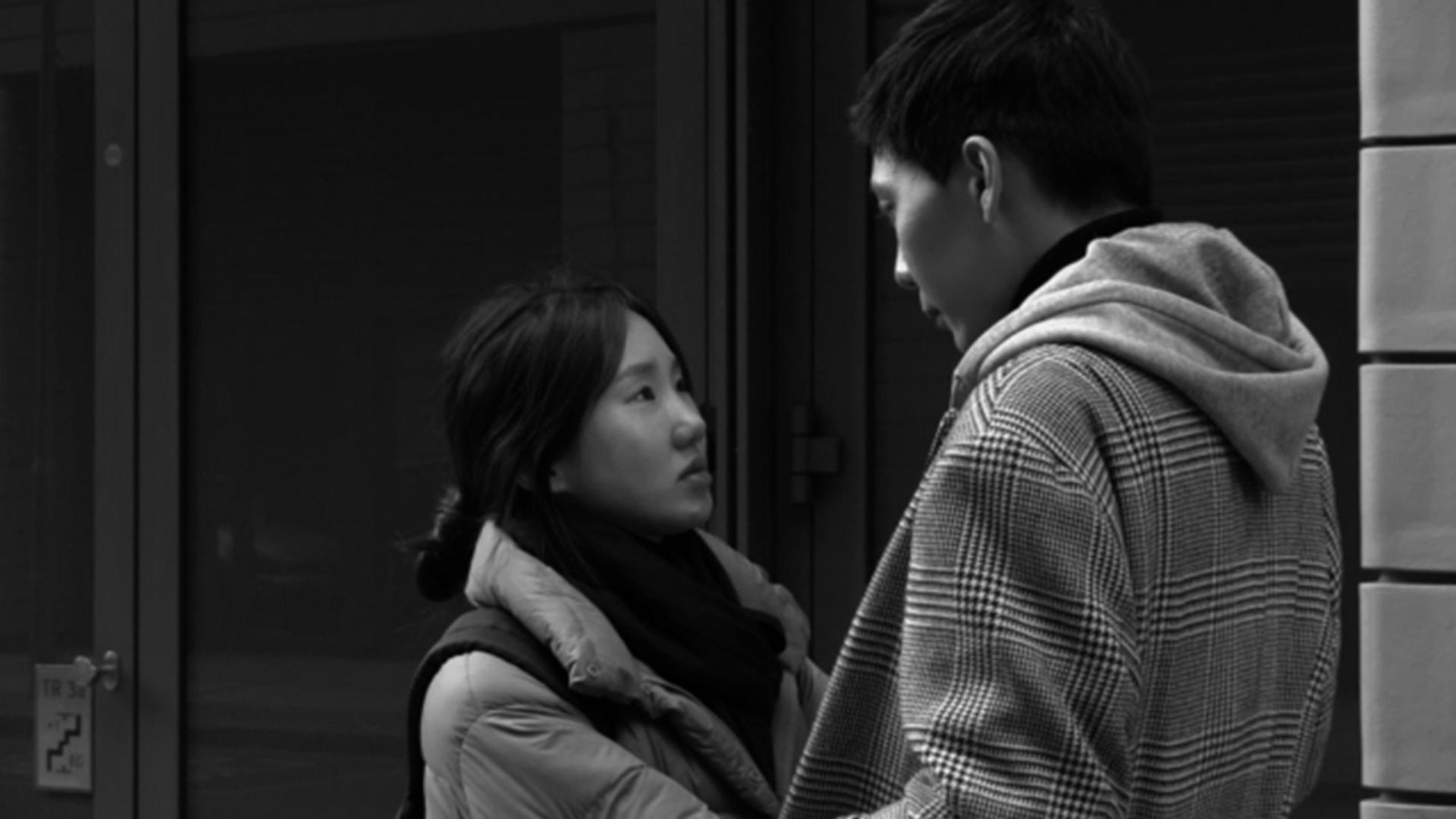 Making for the ideal winter viewing, Hong Sang-soo’s black-and-white drama Introduction––the first of two features to premiere on the festival circuit this year––will arrive stateside in January. His 25th feature also marks a major achievement for the prolific South Korean auteur, being his first as cinematographer. Ahead of the Jan. 21 release from Cinema Guild, we’re pleased to debut the exclusive trailer and poster.

In the film, Youngho (Shin Seokho) goes to see his father who is tending to a famous patient. He surprises his girlfriend, Juwon (Park Miso), in Berlin where she is studying fashion design. He goes to a seaside hotel to meet his mother and brings his friend Jeongsoo (Ha Seongguk) with him. In each instance, he anticipates an important conversation. But sometimes a shared look, or a shared smoke, can mean as much as anything we could say to those close to us.

David Katz said in his Berlinale review, “Compared to recent, more accessible festival hits such as On the Beach at Night Alone and The Woman Who Ran, narrative convolution persists through Introduction; we accrue vast detail on its central characters, but never enough defining, linking information to make it coherent. His steady extended takes, here in a black-and-white more washed-out than usual, are like long sentences missing beginning and ending clauses. And there is no mirth or a comedic punchline in sight. There’s integrity in this, of course.”

Introduction opens on January 21 at Film at Lincoln Center and will expand.