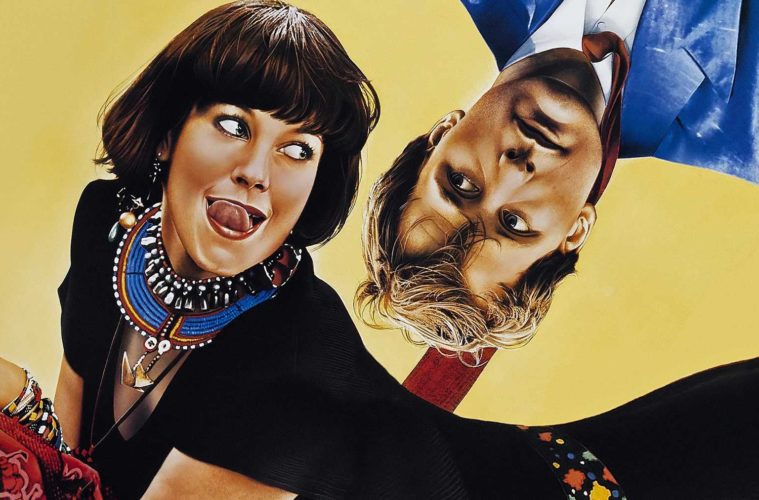 “On the Process” brings Pialat’s Van Gogh and Edvard Munch.

A Noah Baumbach retrospective pairs his films with Jonathan Demme’s Something Wild.

Bunny Lake is Missing, but also playing Friday and Saturday, while The Apartment has showings and Valley of the Dolls shows on Sunday. The Terrence Malick retrospective concludes with Voyage of Time, The New World, and The Thin Red Line.

“Scorsese Non-Fiction“: exactly what it sounds like and as good as it sounds.

Kind Hearts and Coronets has showings, as does The Aristocats.

A retrospective of director Trinh T. Minh-ha has begun, while “Gender Transgression” returns.