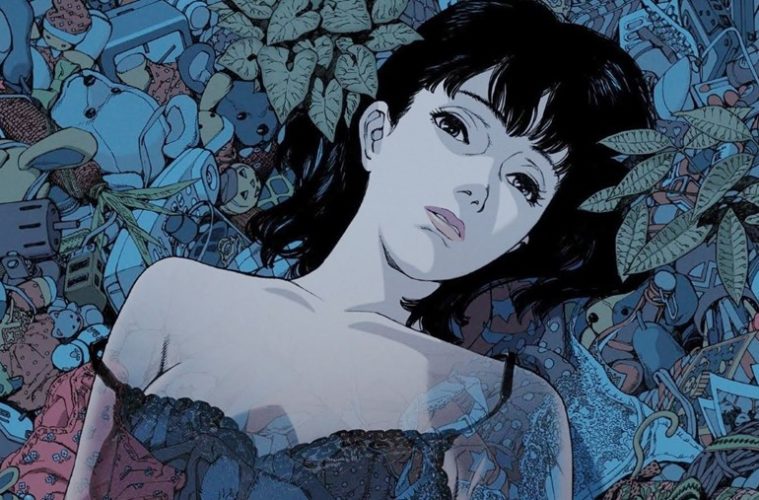 “Shaw Sisters,” a series on female-directed Hong Kong cinema, has its final weekend.

A print of The Green Ray continues, while Assault on Precinct 13 and The Angel Levine both screen.

Fantastic Planet and Spirited Away play on opposite sides of the day.

The restoration of Say Amen, Somebody is now playing daily.

“See It Big! 70mm” comes to an end with Ready Player One, It’s a Mad Mad Mad Mad World, and Brainstorm.

Museum of Arts and Design

Buster Keaton’s Our Hospitality plays on Saturday and Sunday.

A retrospective of Vito Acconci runs this weekend in various programs.

Evangelion 1.1 has midnight showings, while a print of Rhinestone plays before noon.