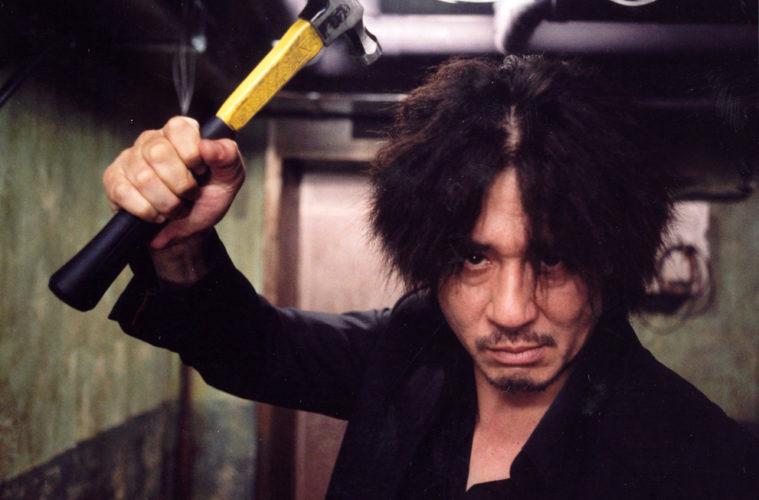 Susan Sontag’s debut feature Duet for Cannibals has been restored.

A Noah Baumbach retrospective pairs his films with work by Robert Altman and Mike Nichols.

Tokyo! and Sans Soleil play on 35mm for “Japan in the Global Imagination.”

Films on the Romanian revolution are showcased in a new series.

A series on early directorial efforts continues, while Open Door Fridays and Histories of Film continue.

A double feature of In the Cut and Klute, both on 35mm, plays Sunday.

A Luc Ferrari series is underway.