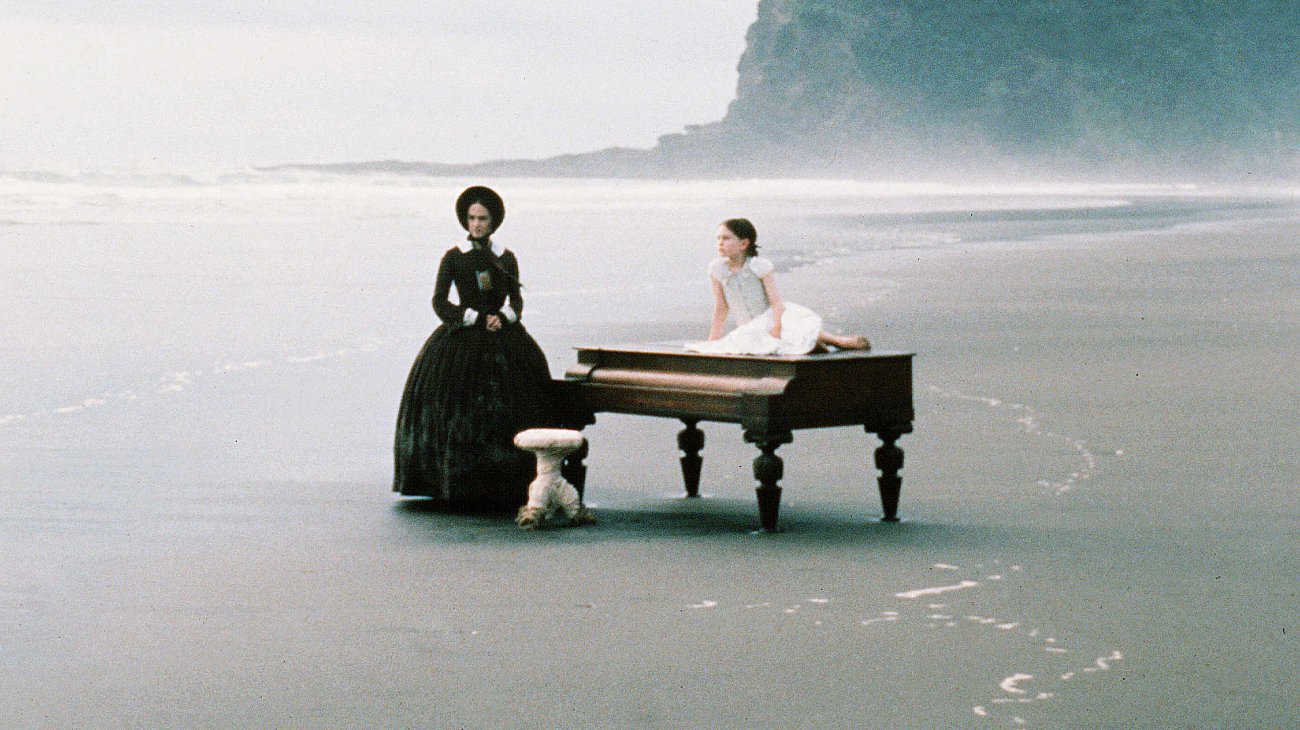 After a hiatus as theaters in New York City and beyond closed their doors during the pandemic, we’re delighted to announce the return of NYC Weekend Watch, our weekly round-up of repertory offerings. While many theaters are still focused on a selection of new releases, there’s a handful of worthwhile repertory screenings taking place.

Paths of Glory and 2001 play, the latter on 70mm this Friday; non-Kubrick films include Fantasia, The Piano, and (at the Queens Drive-In) Carrie.

George A. Romero’s The Amusement Park, about which a whole lot more here, continues.

As a new 4K restoration of La Piscine debuts, 8½ and The Ladykillers continue.

The new restoration of In the Mood for Love continues playing daily.