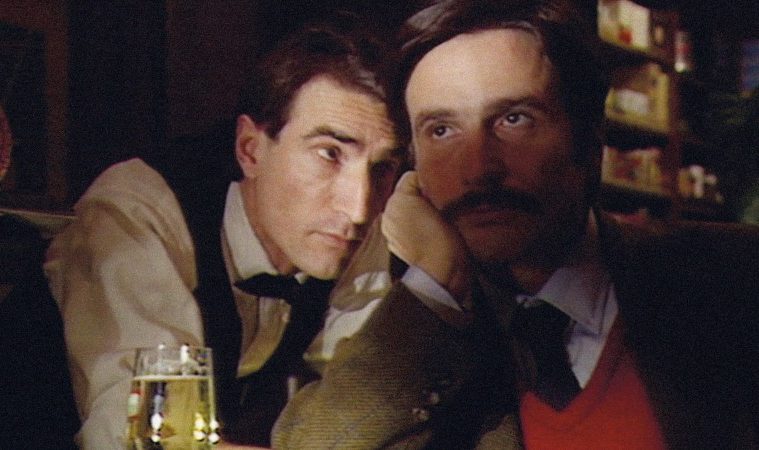 The best film playing in New York this weekend is (probably) Jean-Luc Godard’s long-underseen Grandeur and Decadence: The Rise and Fall of a Small Film Company.

All 10 collaborations between Fred Astaire and Ginger Rogers are playing now through Sunday–all on 35mm or 16mm.

The wide-reaching “New York Woman” series, with something for everybody, is fully underway.

“On Whiteness” considers the subject with everything from Shadows to Pulp Fiction to White Chicks.

The legendary kung fu films of Lau Kar-leung are getting a retrospective.

Woman in the Dunes and Morvern Callar screen for “A to Z.”

Hoping to understand Putin’s Russia? This massive, month-long series will bring you as close as a flight to Moscow.

A Field in England and a print of El Topo play at midnight, while How Stella Got Her Groove Back screens before noon.