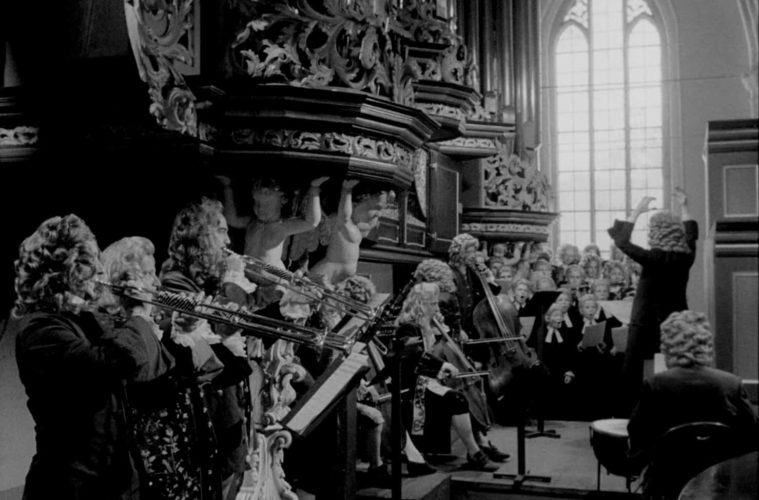 A retrospective of director Philippe de Broca is underway.

“Women at Work” celebrates, it turns out, just that.

Peas in a pod, Blade and Faces have 35mm showings this weekend.

Black Narcissus, Rebecca, and more screen in See It Big!.

The films of Emilio Fernández screen.