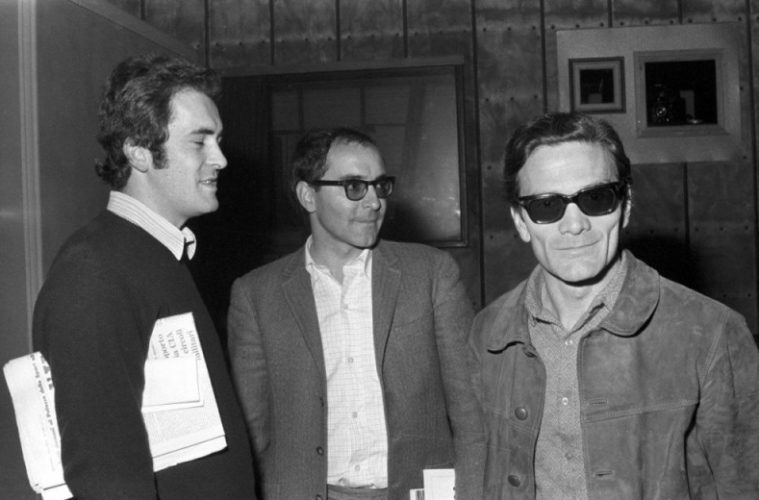 The Alain Delon retro winds down and leads into a series on anthology films, which includes work by literally too many notable directors to name.

As he revolutionary cinema of 1968 is showcased in a new, J. Hoberman-curated series, Icarus Films puts out a retrospective that includes Akerman, Imamura, and more.

An Iranian retro, with the directors you know and those you don’t, is facilitated by a look at the work of DP Mahmoud Kalari.

Hong Sang-soo’s three excellent 2017 premieres all screen over one weekend, while a David Lowery retro is underway.

Rare is the series devoted to a production designer, so of note is one on Thérèse DePrez.

Films from Fuller, Wellman, Dwan, and more play in “Women of the West.”

A restoration of Melville’s When You Read This Letter and a print of Buster Keaton’s The Cameraman have showings..

The restoration of Andrei Rublev continues.

A print of La Femme Nikita plays alongside the Vincent Cassel-led Dobermann.