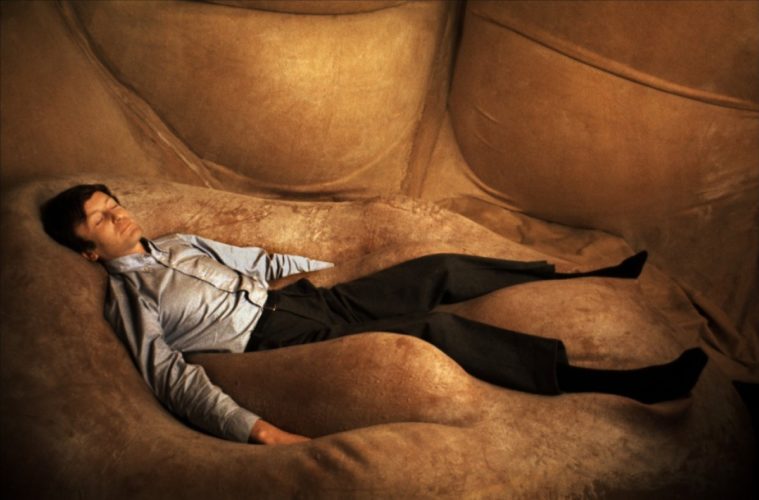 “Welcome to Metrograph: A to Z” has a packed weekend with a slate that includes Alain Resnais‘ Je t’aime, je t’aime, Nicholas Ray‘s The Lusty Men, Jackie Brown, and, yes, Jackass 3D.

Greek icon Theo Angelopoulos is celebrated in an overdue, career-spanning retrospective that starts this Friday with Landscape in the Mist. Saturday and Sunday bring Alexander the Great and The Traveling Players, respectively.

Last Tango In Paris (on 35mm) and Car Wash have midnight showings on Friday and Saturday.

Jumanji and Blue Jasmine screen before noon on Saturday and Sunday.

A print of Fellini‘s I Vitelloni plays before noon.