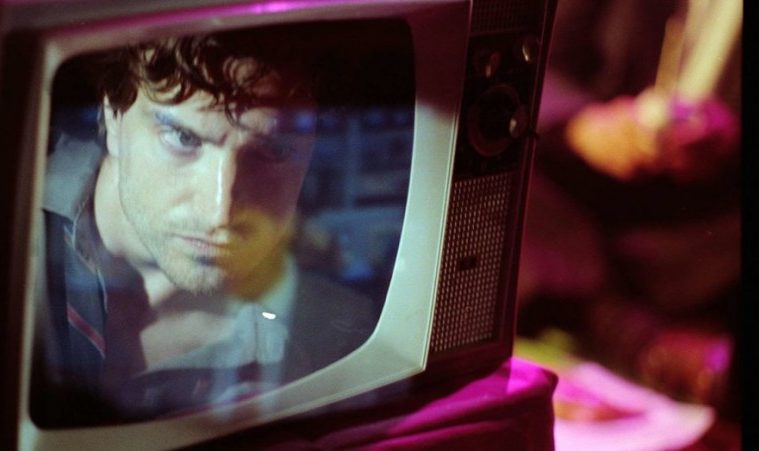 The great, perpetually underseen Raúl Ruiz is given the second part of his career-spanning series.

The immense Ingmar Bergman retrospective is now underway. You know what to do.

Films by Yvonne Rainer, Chantal Akerman, Agnès Varda, and more are playing as part of “Tell Me.”

Two King Hu films, Legend of the Mountain and A Touch of Zen, will screen.

Contempt and Blow Up both screen on Sunday.

Naruse’s Yearning is one of the titles in this weekend’s “A to Z.”

Films by Welles, Oshima, Imamura, Resnais, and more play in “Documentarists for a Day.”

Two of the finest movie musicals, Singin’ in the Rain and Akerman’s Golden Eighties, screen on Saturday.

The black superheroes retro continues with the likes of a Blade double-bill and Men in Black.

Sid and Nancy plays alongside True Romance this weekend.