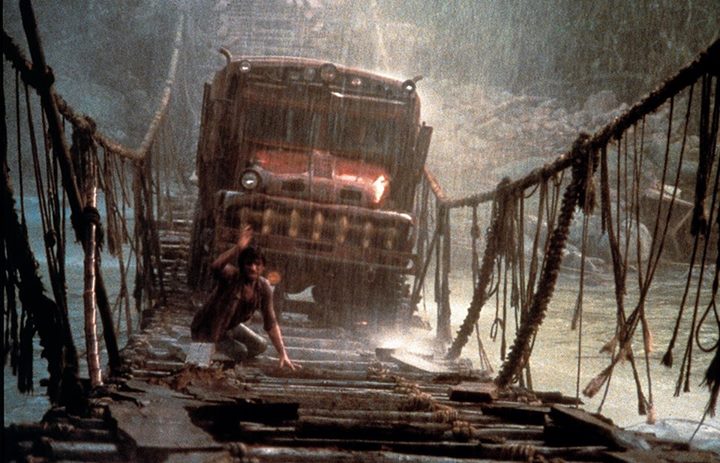 Saul Bass’ Phase IV and Altman’s Popeye have screenings, as does the Bill Murray-directed Quick Change.

The sci-fi series continues with the likes of Herzog, Carax, Romero and more.

Blow Up, Unforgiven, Elevator to the Gallows, and the silent drama Shoes all screen.

1408 and Zombie Bloodbath have midnight showings, while The Last Picture Show and Juno screen before noon.