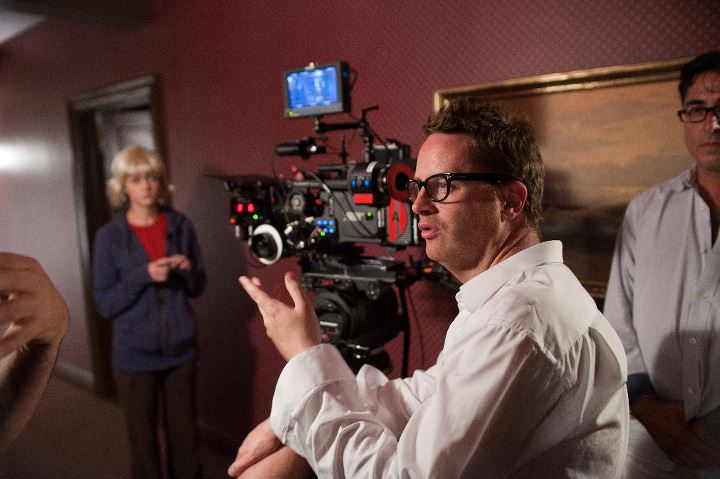 After helming a handful of smaller independent films, Danish director Nicolas Winding Refn took a major step forward with his Ryan Gosling-led thriller Drive and, as seen in a recent teaser, his next project will continue along the same path. However, we were excited to hear that plans were coming together for him to make his major Hollywood tentpole debut with the Denzel Washington-led thriller The Equalizer, but it looks like that won’t be the case.

According to Collider, Sony was on the verge of signing with Refn to direct the film, but things fell apart at the last minute for undisclosed reasons. Without Refn, things are still moving forward for the project that follows a man — named Robert McCall in the original ’80s TV series — employed as a “troubleshooter” for a company called “The Agency.” This line of business sees him do private investigating and business with a more physical bent, all in the name of doling out justice to those who are truly deserving.

Expect an update on a new director as a May production is still eyed for a spring 2014 release. As for Refn, Only God Forgives will open in May and perhaps he will shift his focus to the long-rumored Logan’s Run remake, only this time without Gosling.

Are you disappointed Refn won’t be directing the project? Who would you like to see step in?