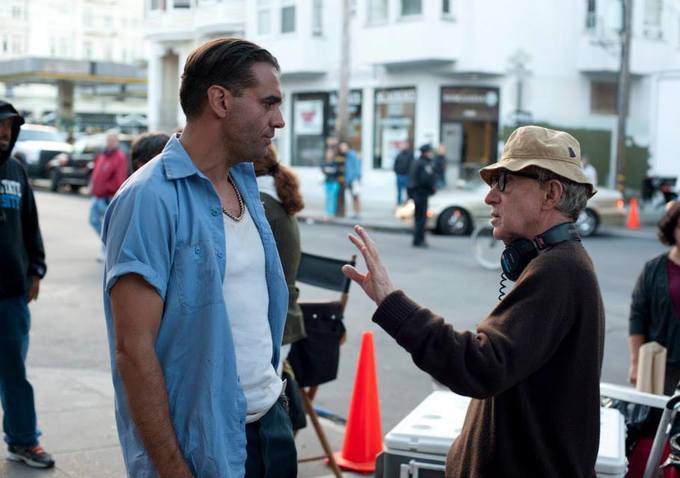 We’ve still got a few weeks to go until Woody Allen debuts his next film, Blue Jasmine, but the director is already hard at work on his follow-up. Settling into France the last few weeks, pre-production is almost finished up, as shooting begins tomorrow and our first plot details have finally trickled in. While it’s still untitled, we already know the film will bring together another great ensemble, including Colin Firth, Emma Stone, Marcia Gay Harden, Jacki Weaver, Eileen Atkins and many more.

Now various international sources clue us in that the film will see Allen return to the 1920s and 1930s era in France, following his 2011 hit Midnight in Paris. Heading to the southern area of the country, The Riviera Times also has a few details on where location scouts have taken place in Nice and the Riviera, but before we highlight that below, Nice Matin chime in that the film is a romantic comedy spanning over twenty years.

Allen also adds that “Nice is an amazing city, cosmopolitan, beautiful!” and considering it’s a stone’s throw from Cannes, hopefully we could see the helmer return to that festival next year. As we await more details, check out some potential locations below for the 10-week shoot kicking off momentarily. Reported to be the production’s home base and where much of the film will take place. What do you think of Allen returning to this time period?