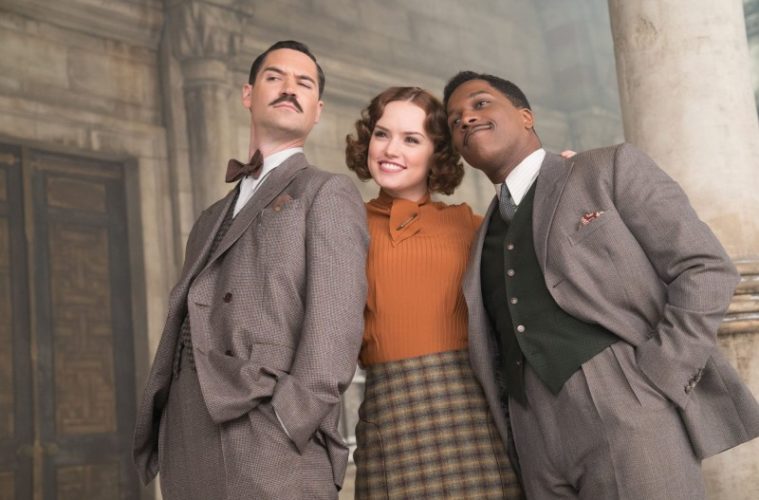 While Snowpiercer took the one-train location set-up to its post-apocalyptic genre extremes a few years back, if one is looking for a higher-profile, more reserved murder mystery in a similar locale, this fall brings Kenneth Branagh‘s Murder on the Orient Express remake. Ahead of a November release, the first trailer has now arrived for the Agatha Christie adaptation, which has already been turned into films by Sidney Lumet and, less famously, Carl Schenkel.

What starts out as a lavish train ride through Europe quickly unfolds into one of the most stylish, suspenseful and thrilling mysteries ever told. From the novel by best-selling author Agatha Christie, “Murder on the Orient Express” tells the tale of thirteen strangers stranded on a train, where everyone’s a suspect. One man must race against time to solve the puzzle before the murderer strikes again. Kenneth Branagh directs and leads an all-star cast including Penélope Cruz, Willem Dafoe, Judi Dench, Johnny Depp, Michelle Pfeiffer, Daisy Ridley and Josh Gad.

Murder on the Orient Express opens on November 10.