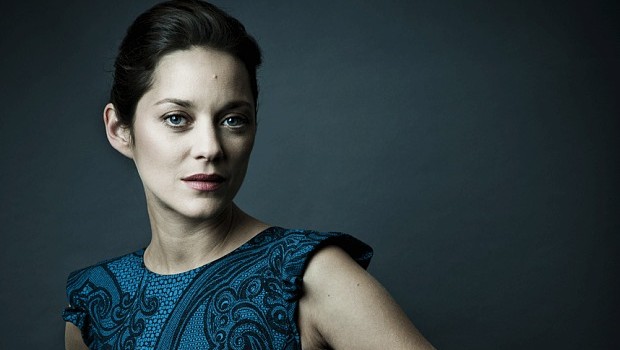 After some Star Wars-related delays got in the way of production on Leos Carax’s musical Annette, the project is back on. Variety has reported that the still-attached Adam Driver and newly-added Marion Cotillard will star in the film, and that the on-and-off project has officially been revived by Charles Gilbert’s CG Cinema. The two lead actors will play two star-crossed lovers in Hollywood, and the movie will also feature the rock band Sparks and music producer Marius de Vries composing and writing some original songs for the soundtrack.

The project was originally announced years ago with Driver attached to star in the movie, while Rooney Mara and Michelle Williams both had to leave the other leading role at various points due to other commitments. It will also be the director’s first-ever English-language film and the screenplay was written by Sparks band members Ron Mael and Russell Mael. Amazon Studios still holds the distribution rights to Annette in the United States and Canada.

The film follows Adam Driver’s character who is a stand-up comedian trying to cope with the death of his deceased opera singer wife. Eventually, he finds out that his two-year-old daughter possesses a very special gift that will change their lives forever.

After years of delay, Variety has also announced that they will officially start filming in mid-August. In the meantime, Driver currently stars in Jim Jarmusch’s latest film titled The Dead Don’t Die, which just had its world premiere at the Cannes Film Festival. Check out a new trailer and the press conference for the film below.