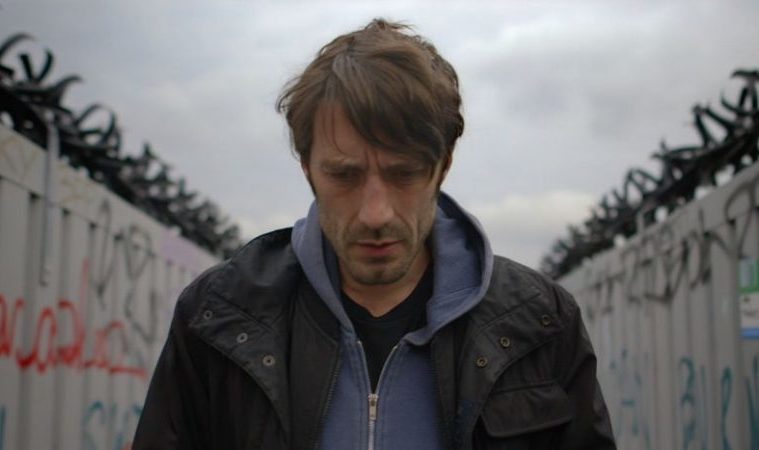 After releasing a divisive apocalyptic romp with High-Rise and the upcoming rip-roaring Free Fire, writer-director Ben Wheatley is also trying on a different hat. He’s executive produced Gareth Tunley‘s directorial debut The Ghoul, which has now received a first trailer.

Also penned by Tunley — who has directed a few short films as well as being in front of the camera for a number of Wheatley’s own projects — the thriller looks to be a mind-bending, twisting journey through the psychological underbelly of the U.K.

As noted below in an extended synopsis, Tunley looks to be paying homage to British genre-blenders that have blazed a cinematic trail before him such as Wheatley himself — largely with Kill List and Sightseers — as well as Nicolas Roeg.

Low budget Brit thriller, The Ghoul is an atmospheric slow-burn crime film more interested in psychology and the occult than in solving crimes. Tom Meeten’s detective Chris is called to investigate a mysterious, possible double murder. Discovering clues in the house of a shadowy suspect, he goes undercover as a patient to see the suspect’s psychotherapist. But our understanding of Chris is quickly turned on its head as we get inside his, with Meeten excelling in portraying his character’s complex duality. Gareth Tunley, who previously starred in Kill List and Down Terrace, turns director here and his intricate plots pay homage to the illustrious lineage of British genre-bending directors that includes Wheatley, Nic Roeg and Christopher Nolan. Gathering comedy royalty and friends (Alice Lowe, Niamh Cusack, Paul Kaye, Rufus Jones, Dan Renton Skinner and Geoffrey McGivern), Tunley proves himself adept at turning limited resources into a British indie debut of great style and invention. The Ghoul will premiere at the London Film Festival.