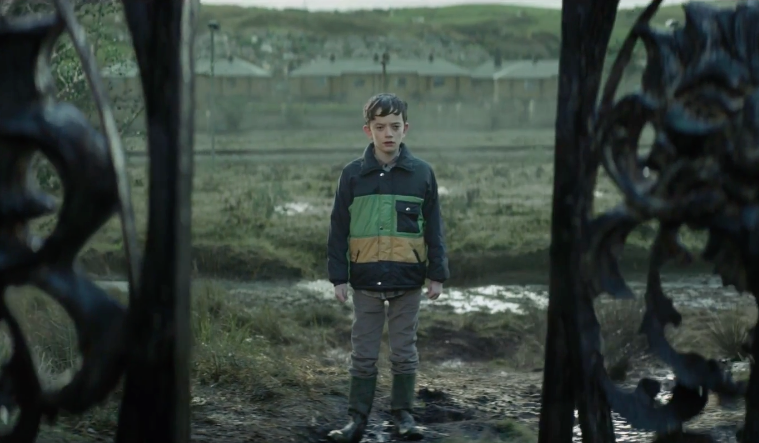 Steven Spielberg won’t be the only filmmaker capturing a big, friendly giant on screens this year. Juan Antonio Bayona, the director of The Impossible and The Orphanage, has adapted A Monster Calls for his next feature and ahead of a fall release, a new trailer has arrived.

With a cast featuring Lewis MacDougall, Felicity Jones, Toby Kebbell, Liam Neeson, and Sigourney Weaver, the story follows a 12-year-old boy who attempts to deal with his mother’s illness and the bullying of his classmates by escaping into a fantastical world of monsters and fairy tales that explore courage, loss, and faith.

The new trailer features a few more looks at our “monster,” voiced by Neeson, without thankfully revealing much more of the story. Check it out below, and see more info on Patrick Ness‘ novel of the same name, which the film is based on.