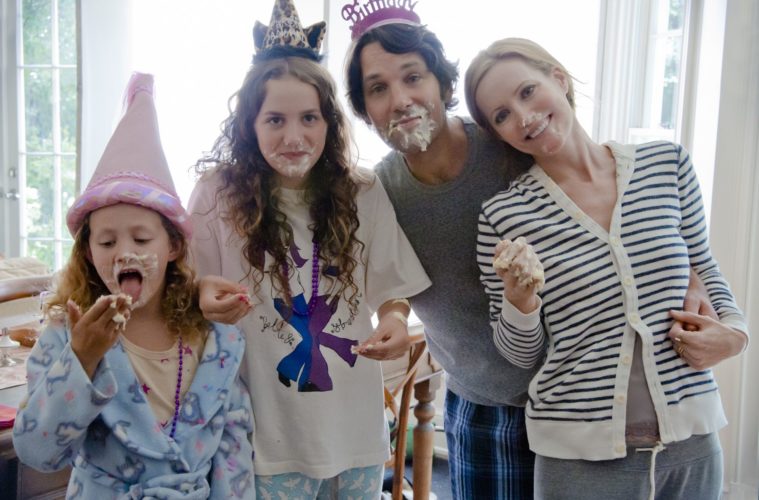 Judd Apatow’s ‘This Is 40’ Trailer With his latest production effort, The Five-Year Engagement, hitting theaters today Universal has perfectly orchestrated the debut trailer of Judd Apatow‘s This is 40. This provides our first glimpse at footage of the film, which is a “sort-of” sequel to his 2007 hit Knocked Up, following the married couple of Paul Rudd and Leslie Mann. By the time this one hits theaters, it will be about three-and-half-years since his last film Funny People arrived to a mixed response.

As I’m certainly not going through the same life crisis as Apatow and his gang here, it is a bit hard to relate to the comedy, which I don’t find particularly funny. Also, why is everyone completely tan? Let’s hope the film answers that question and also packs some more laughs. Check out the trailer below for the film also starring Jason Segel, Lena Dunham, Megan Fox, Chris O’Dowd, Melissa McCarthy, Charlyne Yi, Albert Brooks, John Lithgow and Annie Mumolo.