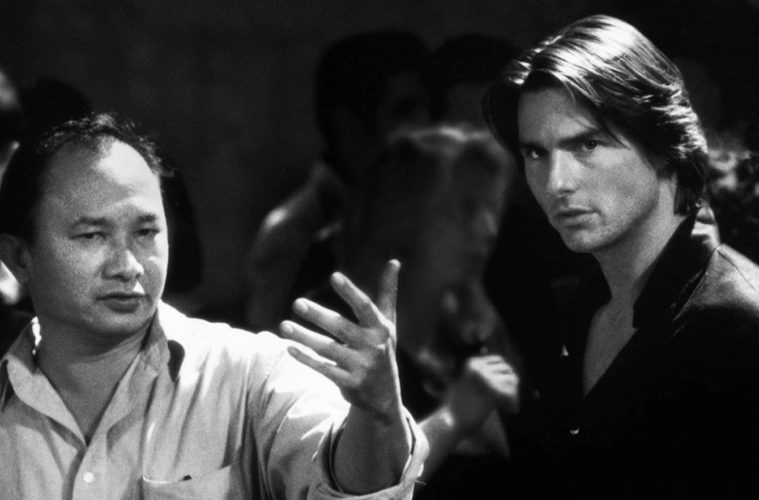 While John Woo gears up for his next project, the romance epic Love and Let Love starring Zhang Ziyi, the director is adding more potential films to his queue. Variety is reporting he about to head into the Yakuza, just as other similar projects gear up in Hollywood, one with Warrior director Gavin O’Connor and the other with Safe House’s Daniel Espinosa.

Woo’s film would be a remake of Seijun Suzuki‘s Youth of the Beast, which arrived in 1963. Following the Japanese mafia, this update would actually be in English, but there is no telling if it will incorporate the original’s Tokyo setting, as well as the rival gang of Russian mobster. The original film followed the two sides battling it out in the city.

Coming off his epic two-part undertaking of Red Cliff, I’ve been waiting for the director get back to his lean, mean action beginnings. This sounds like the perfect fit and will be interested to see which of these projects surrounding the Yakuza actually gets off the ground first. In the meantime, check out the trailer from Suzuki’s original film below.