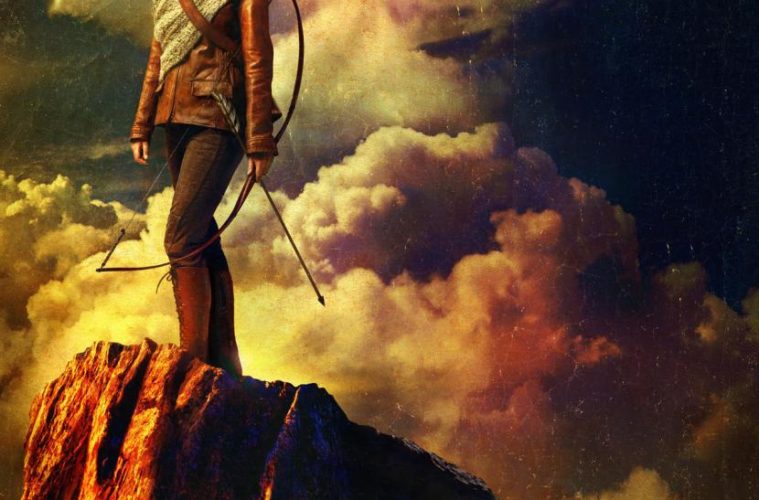 With an Oscar statuette in her hand, Jennifer Lawrence is returning to the franchise that skyrocketed to her stardom this fall as The Hunger Games: Catching Fire hits theaters. After a fairly revealing first trailer, Lionsgate has now let loose a new poster for the upcoming sequel, featuring Katniss standing tall. It doesn’t do much for yours truly, but at least the weathered design is something a bit different.

The studio has also released our first look at I, Frankenstein, a feature we’re not putting too much stock in. Releasing in the dead zone of mid-January, and coming from the producers of the Underworld franchise, it finds Aaron Eckhart leading the story that pits gargoyles and demons against each other in the ultimate battle for immortality. Also starring Bill Nighy, Miranda Otto, Jai Courtney and Yvonne Strahovski, check out both. What do you think of the above posters?