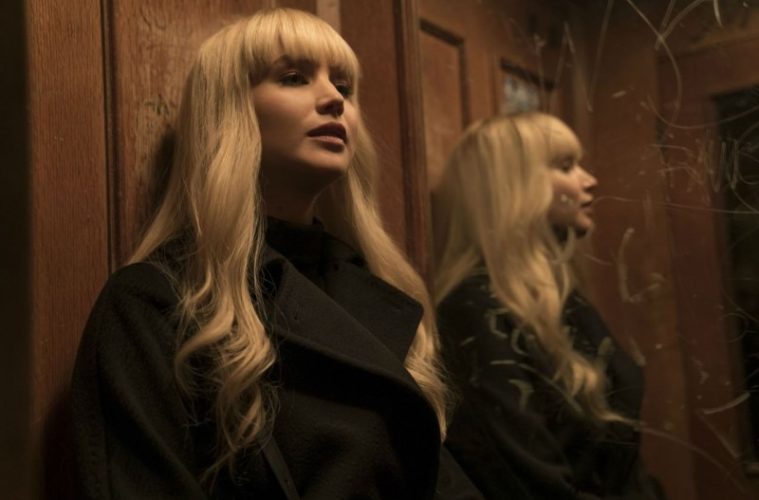 After giving one of the best performances of her career thus far in Darren Aronofsky’s mother!, Jennifer Lawrence is back this spring for another R-rated feature: the espionage actioner Red Sparrow. In fact, the film was once set to be directed by Aronofsky, by he fell off the project, and 20th Century Fox went ahead and gave it to her The Hunger Games collaborator Francis Lawrence. Ahead of a March release, the new full-length trailer has now arrived.

“One of the things that drew me into the story, is that it really is a personal story for a character, which I think is pretty rare in terms of the spy genre,” Lawrence tells IGN. “They tend to be much more political, or tend to be much more, kind of, plot-driven, and less personal and personal dilemma driven. And it’s one of the things that drew me in, I’m very drawn to kind of stories about sort of isolated, lonely characters trying to survive. And that’s what this story is.”

A devoted daughter determined to protect her mother at all costs.
A prima ballerina whose ferocity has pushed her body and mind to the absolute limit.
A master of seductive and manipulative combat.

When she suffers a career-ending injury, Dominika and her mother are facing a bleak and uncertain future. That is why she finds herself manipulated into becoming the newest recruit for Sparrow School, a secret intelligence service that trains exceptional young people like her to use their bodies and minds as weapons. After enduring the perverse and sadistic training process, she emerges as the most dangerous Sparrow the program has ever produced. Dominika must now reconcile the person she was with the power she now commands, with her own life and everyone she cares about at risk, including an American CIA agent who tries to convince her he is the only person she can trust.