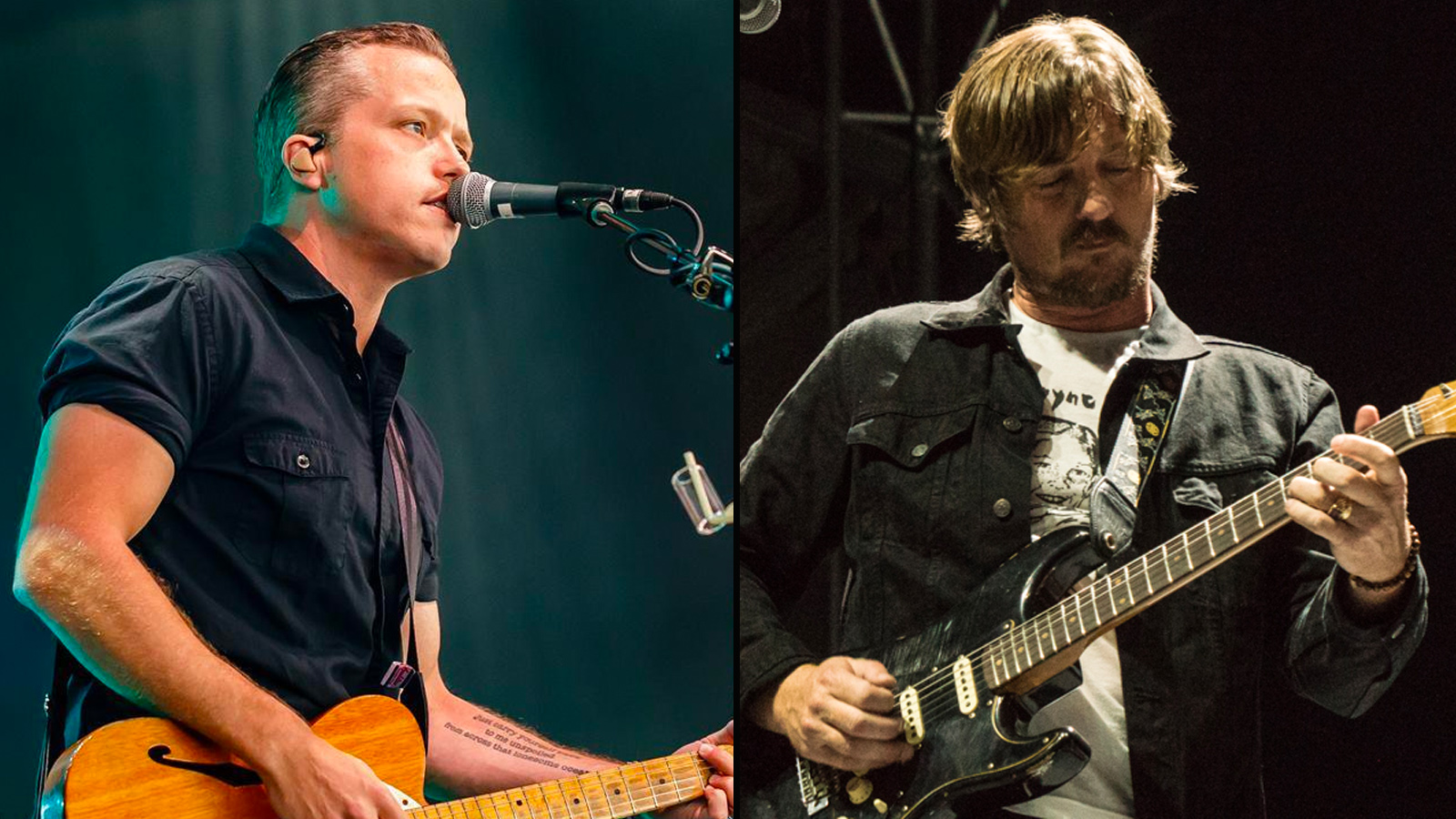 One of our most-anticipated films is getting a musical touch, though not quite in the way you might expect. Finally beginning production this month after being delayed from last year due to the pandemic, Martin Scorsese’s Killers of the Flower Moon is continuing to expand its cast. With Leonardo DiCaprio, Robert De Niro, Jesse Plemons, and Lily Gladstone set to lead the ensemble, a handful of new roles have now been added, including two notable muscians.

Jason Isbell and Sturgill Simpson, along with Tantoo Cardinal, Cara Jade Myers, JaNae Collins, Jillian Dion, William Belleau, and Louis Cancelmi have all joined the cast, Deadline reports. The film will depict the serial murders of members of the oil-wealthy Osage Nation, a string of brutal crimes that came to be known as the Reign of Terror.

Belleau is taking the role of Osage rancher Henry Roan and Cancelmi, who is reteaming with Scorsese after The Irishman, plays Kelsie Morrison, a local hustler and friend of Burkhart. Acclaimed musician Isbell will make his acting debut as Bill Smith, an adversary of Ernest Burkhart and, last but not least, fellow artist Sturgill Simpson (who appeared in The Dead Don’t Die, Queen & Slim, and The Hunt) will play infamous rodeo champion and bootlegger Henry Grammer.

In another exciting update, Jack Fisk will be handling the production design, marking his first-ever collaboration with Scorsese. The legendary production designer has worked on some of the greatest films of the last few decades, including Badlands, Days of Heaven, The Thin Red Line, The Straight Story, Carrie, There Will Be Blood, The Master, The New World, The Tree of Life, To the Wonder, Knight of Cups, and Song to Song. Read our interview with Fisk here.