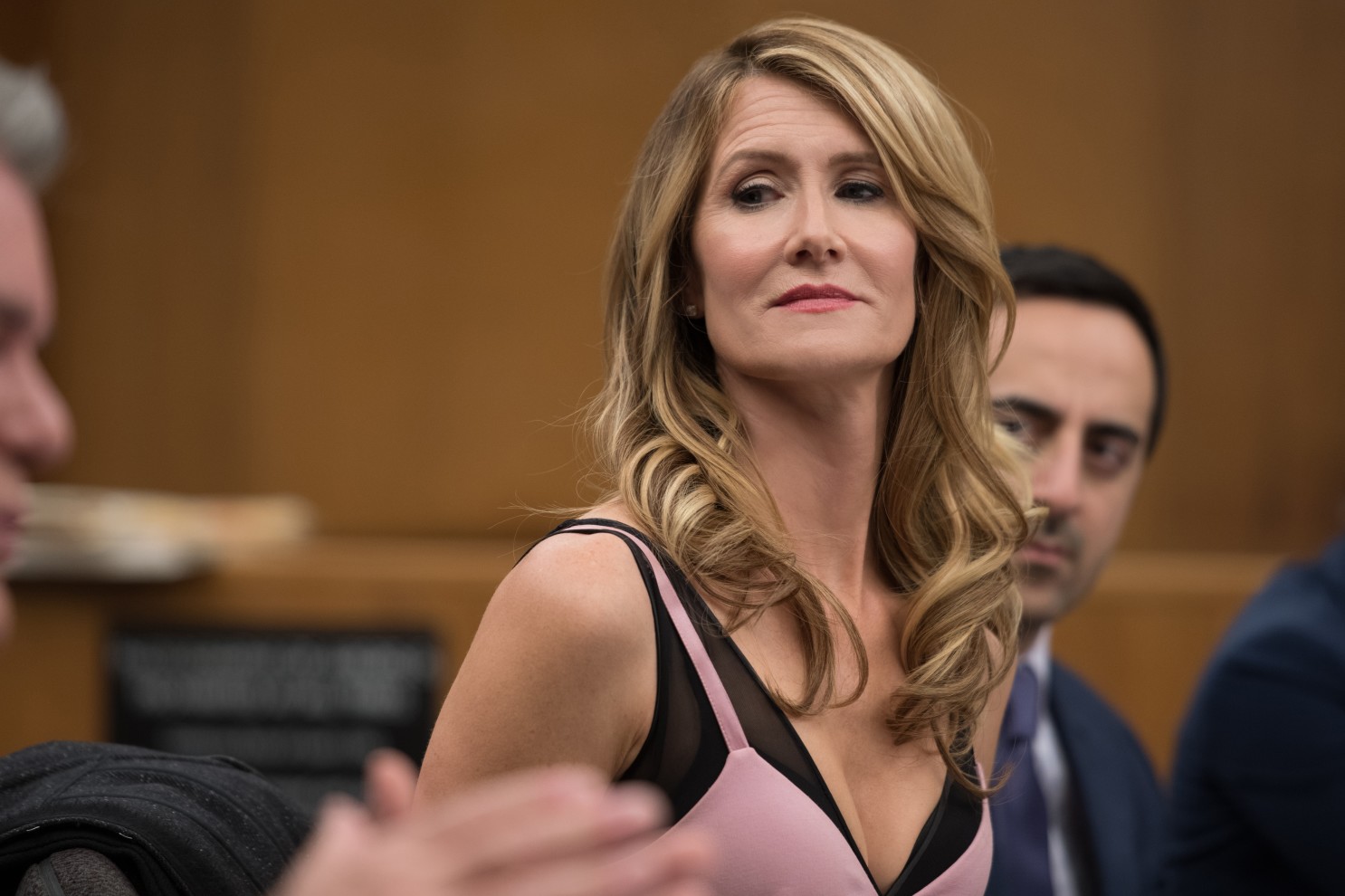 After debuting well over a year ago at Sundance Film Festival, Florian Zeller’s The Father has emerged as one of the most acclaimed films of the season, earning six Oscar nominations, including Best Picture. Now, the director is planning his follow-up and it’ll be familiar to anyone that knows his work.

He’s embarking on an adaptation of his play The Son, which forms at trio with The Father and another one of his plays, The Mother (which Isabelle Huppert performed in 2019). Hugh Jackman and Laura Dern have now come aboard his feature film adaptation of The Son, Deadline reports.

Adapted by Zeller and Christopher Hampton, the film follows Peter (Jackman) “as his busy life with new partner Emma and their baby is thrown into disarray when his ex-wife Kate (Dern) turns up with their teenage son, Nicholas. The young man is is troubled, distant and angry, playing truant from school for months. Peter strives to be a better father, searching to help his son with those intimate and instinctive moments of family happiness. But the weight of Nicholas’ condition sets the family on a dangerous course.”

“The Son is a deeply human story which, I believe, connects us all; I hope audiences will be profoundly moved by this family’s journey,” Zeller said. “Both Hugh and Laura naturally convey great warmth, compassion, and vulnerability… inviting our audience to embrace and feel every moment. The story is set in a vibrant and very much alive New York, an important character. The movie should make us call family and friends to tell them that they are wholly loved and not alone.”

Matt Cipolla said in his review of The Father, “Directed and co-written by Florian Zeller from his own play, The Father doesn’t have much visual flair. It’s a first feature, largely takes place in one apartment, and centers on two characters. Its most consistent motif being frames within frame: doorways lead to hallways and corridors; paintings domineer rooms like portals to a world half remembered. Scenes, sequences, and arcs fray at the edges until they snake in on themselves. But for a movie as low-key movie as it is quietly brutal, this may have been the most fitting choice. “

The Father is now in theaters and on PVOD. The script for The Son is almost complete, so expect production to get underway sooner than later.