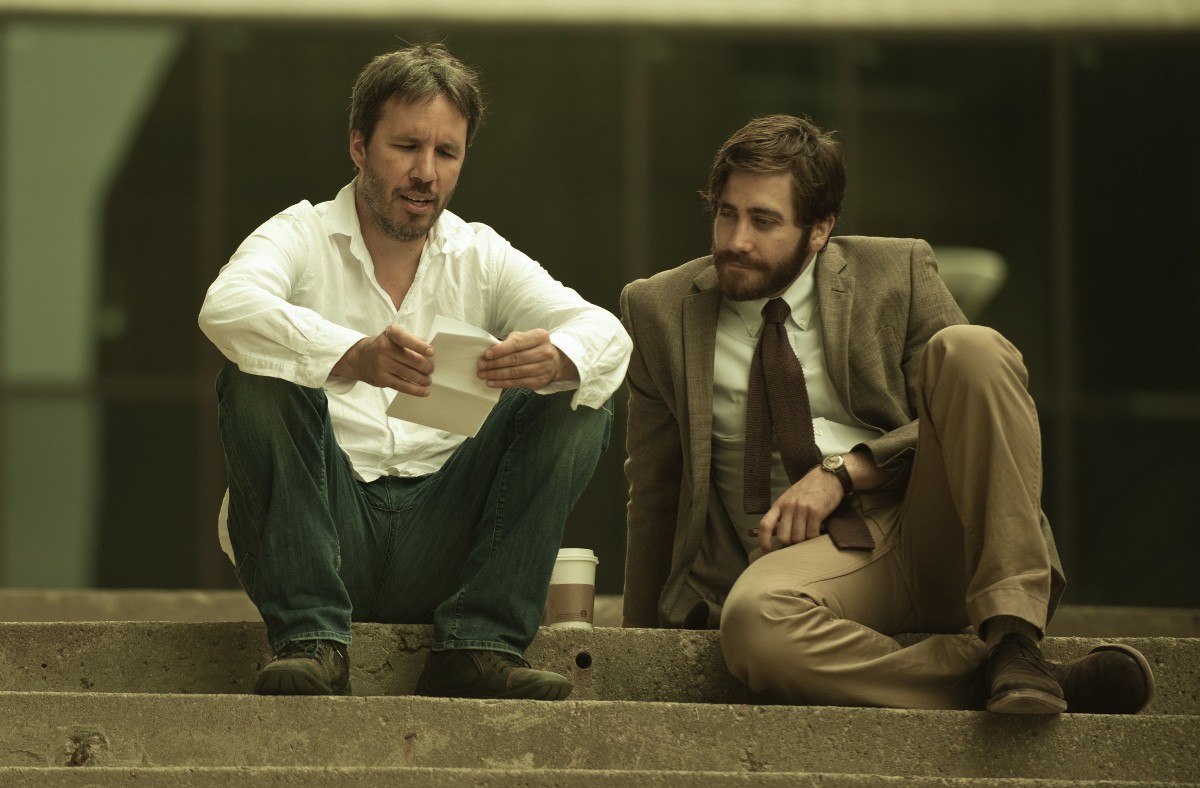 Although he’s expanded his scope with bigger and bigger budgets, for my money, Denis Villeneuve’s finest work is still Enemy, the enigmatic psychological thriller that launched his creative relationship with Jake Gyllenhaal that would be followed by Prisoners. Now, their next collaboration has been solidified on a long-gestating project.

After they became attached to a feature film adaptation of Jo Nesbø’s hit novel The Son a few years back, the project is now moving forward as an HBO limited series with Villeneuve as director and Gyllenhaal set to star, Deadline reports. Billions producer Lenore Zion will be the showrunner, while Jonathan Nolan is on board as executive producer.

The Son is a guilt-filled crime thriller centered on a man in his early thirties who took the fall for some others and landed himself in jail, where he’s been locked up for a dozen years. When his father is murdered, he breaks out of the slammer and go after those who did the killing. Considering how much story the book covers, the creative team decided to go for this limited series route rather than a feature film. The last Nesbø adaptation to hit screens was Tomas Alfredson’s The Snowman.

“Jonah and Lisa are a formidable creative force and we are excited to collaborate with them again, alongside the brilliant Lenore, to adapt Jo Nesbø’s novel,” said the producers. “Denis is a master at weaving visually exquisite and unique narratives, Jake is a gifted actor and producer whose work often traverses provocative and compelling terrain, and of course, he and Denis have collaborated brilliantly in the past. We are beyond excited to see how this powerhouse team tackles this exceptional work.”

Denis Villeneuve’s next project, Dune, was recently delayed to October 1, 2021.

Read the book synopsis for The Son below.

Sonny Lofthus is a strangely charismatic and complacent young man. Sonny’s been in prison for a dozen years, nearly half his life. The inmates who seek out his uncanny abilities to soothe leave his cell feeling absolved. They don’t know or care that Sonny has a serious heroin habit—or where or how he gets his uninterrupted supply of the drug. Or that he’s serving time for other peoples’ crimes.

Sonny took the first steps toward addiction when his father took his own life rather than face exposure as a corrupt cop. Now Sonny is the seemingly malleable center of a whole infrastructure of corruption: prison staff, police, lawyers, a desperate priest—all of them focused on keeping him high and in jail. And all of them under the thumb of the Twin, Oslo’s crime overlord. As long as Sonny gets his dope, he’s happy to play the criminal and the prison’s in-house savior.

But when he learns a stunning, long-hidden secret concerning his father, he makes a brilliantly executed escape from prison—and from the person he’d let himself become—and begins hunting down those responsible for the crimes against him . . . The darkly looming question is: Who will get to him first—the criminals or the cops?