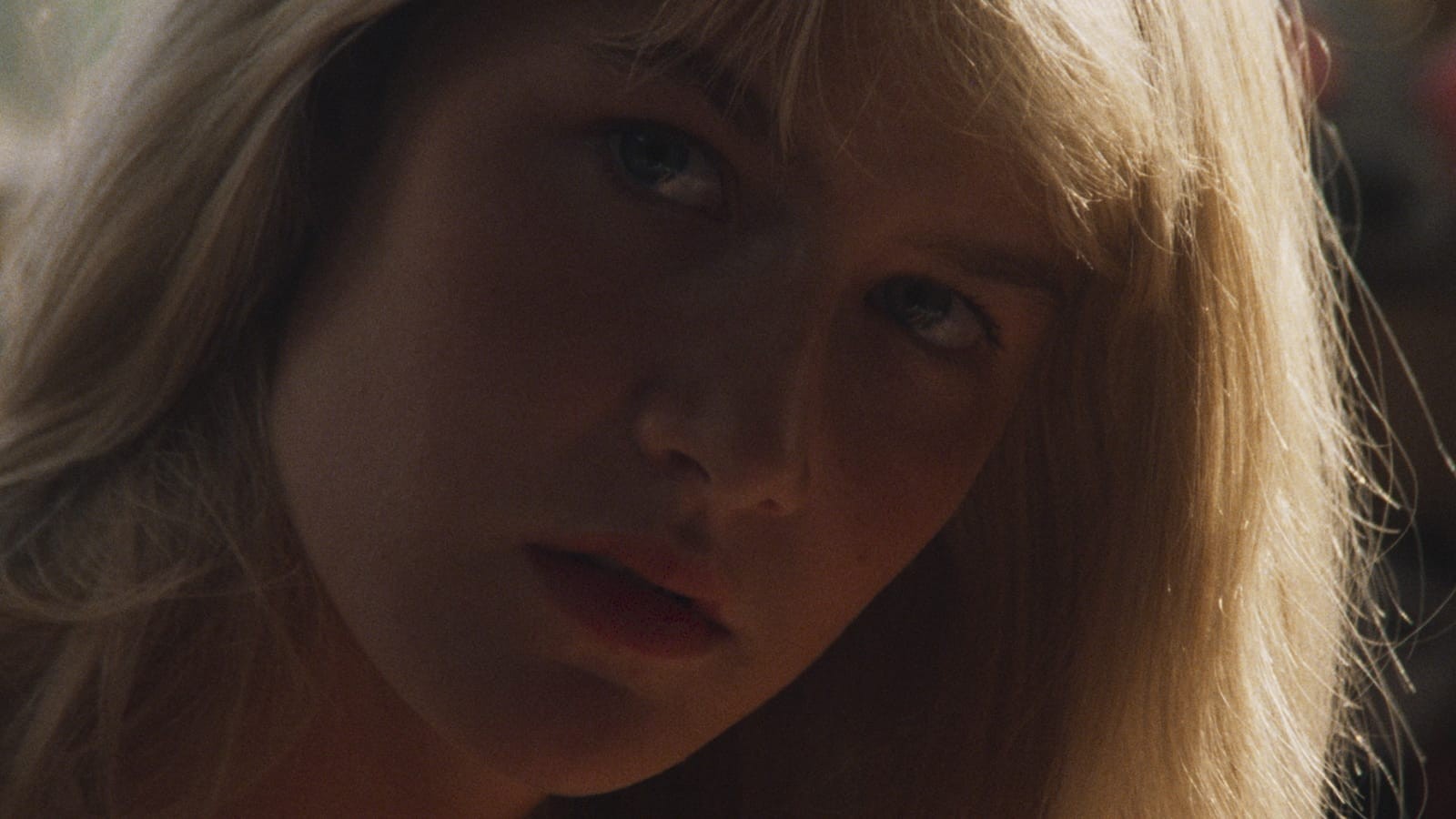 One of the great, perhaps overlooked movies of the ’80s, Joyce Chopra’s Smooth Talk is poised to be rediscovered with a new 4K restoration. Starring Laura Dern––in one of her earliest, most impressive roles––Smooth Talk is based on a Joyce Carol Oates short story about a young girl who comes into the orbit of a mysterious, dangerous older man (Treat Williams). As Dern’s Connie becomes more and more entangled with this strange man, Smooth Talk becomes an unforgettable commentary on sexual politics and a young woman’s coming of age.

Co-starring Mary Kay Place, Margaret Welsh, and Levon Helm, while Smooth Talk opened to critical acclaim at the time (it won the Grand Jury Prize at the Sundance Film Festival), it also feels perfect for rediscovery today for its uncompromising exploration of female sexuality and the career ascendency of Laura Dern. Get a preview of the 4K restoration by Janus Films, which premiered at this year’s New York Film Festival and opens in Virtual Cinemas next week, below with the new trailer.

Also, check out a talk from the 58th NYFF with Laura Dern, Joyce Carol Oates, and Joyce Chopra below.