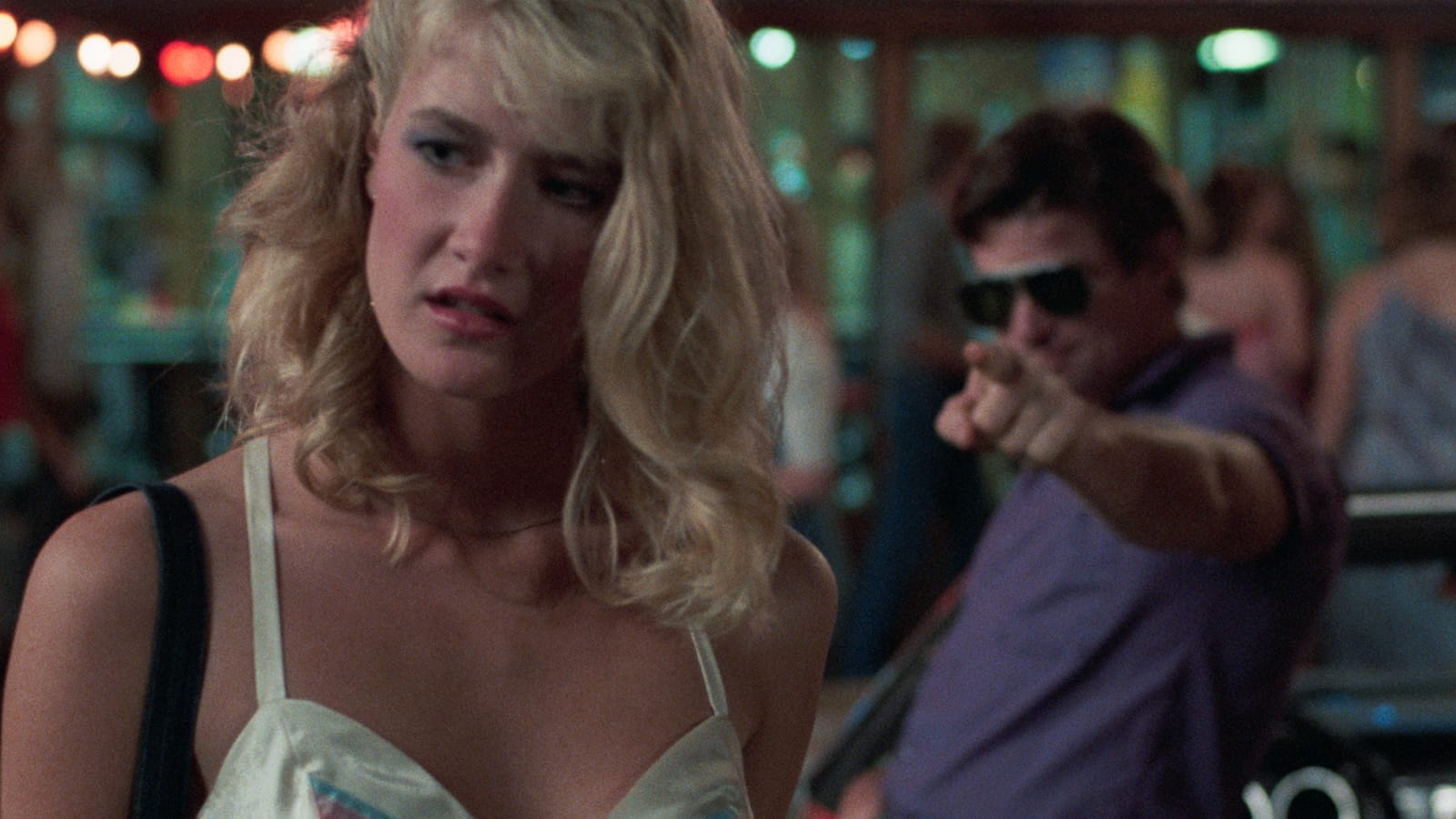 Check out the cover art and special features below, and see more on Criterion’s website.