Luzzu Trailer: A Young Father Strives to Preserve His Legacy in Sundance Winner 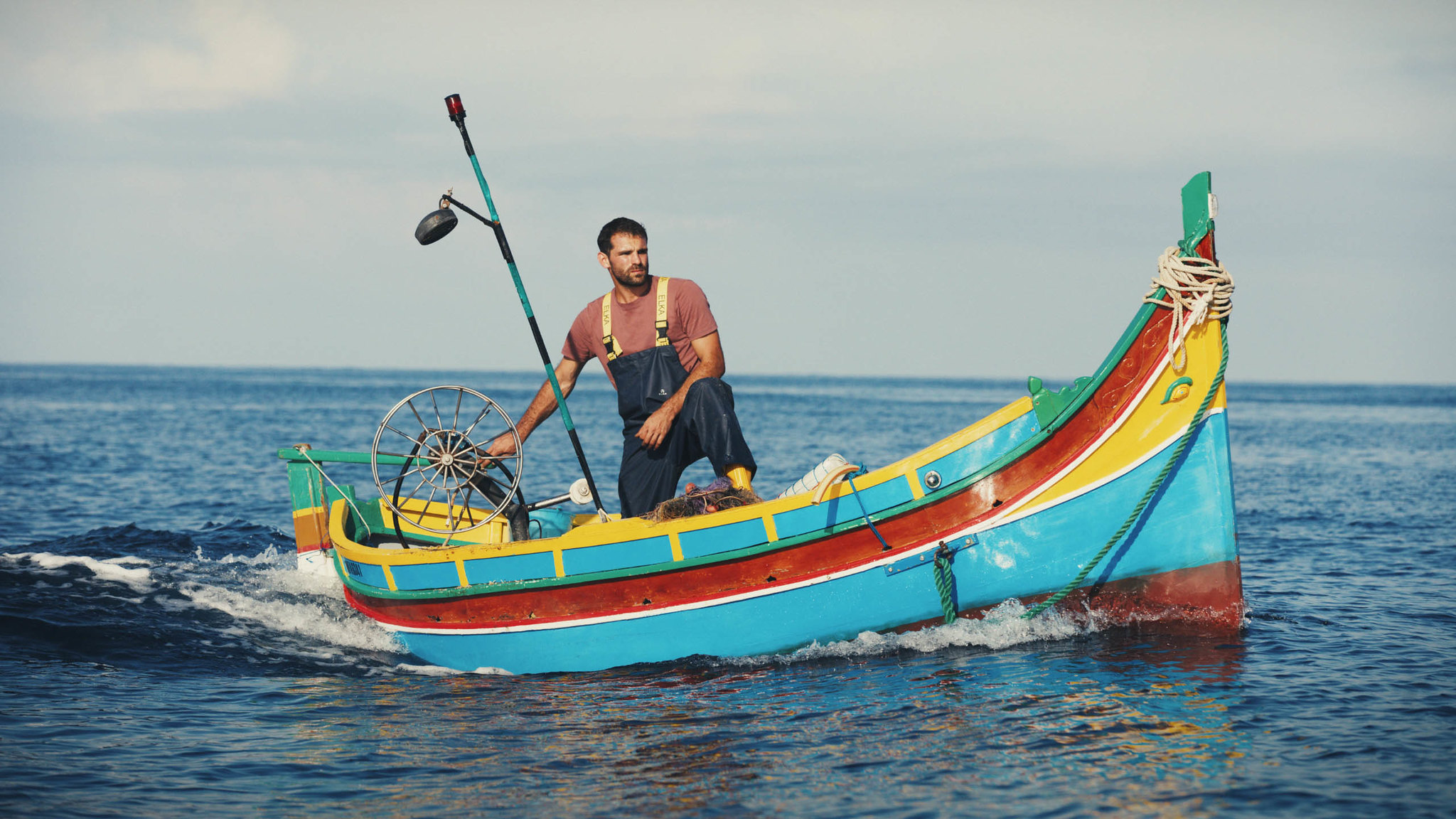 From producer Ramin Bahrani (Chop Shop, Man Push Cart), the directorial debut of Alex Camilleri is a heart-wrenching and naturalistic look at a Maltese fisherman. Kino Lorber has now unveiled the first trailer for Luzzu, the Sundance award winner in anticipation of its release in theaters on October 15.

In an award-winning performance, Jesmark (Jesmark Scicluna) is a hardened Maltese fisherman, struggling to repair his family’s Luzzu (a multi-colored traditional fishing boat), to continue his family legacy of making a meager living fishing. His world is upended by his newborn son’s health issues, forcing his to choice whether he has to decommission his Luzzu in exchange for a payout that could provide for his family or preserve his prized Luzzu and continue to struggle to provide for his wife and newborn son.

Michael Frank in our review praised aspects of the film, “A simple, yet beautiful film due to this sense of place, Luzzu highlights a story that’s rooted in tradition and particularity. At times, rushed in its quest to find a central conflict, the film finds Camilleri crafting a coarse story, one void of laughs, jokes, or levity. The performances find footing in their nativism, as these people seemingly morph into these characters without much of a fuss. The film lacks warmth, though, and by the end, your care for these characters hasn’t increased with meaning or time.”

Kino Lorber will release Luzzu in theaters on October 15, 2021.