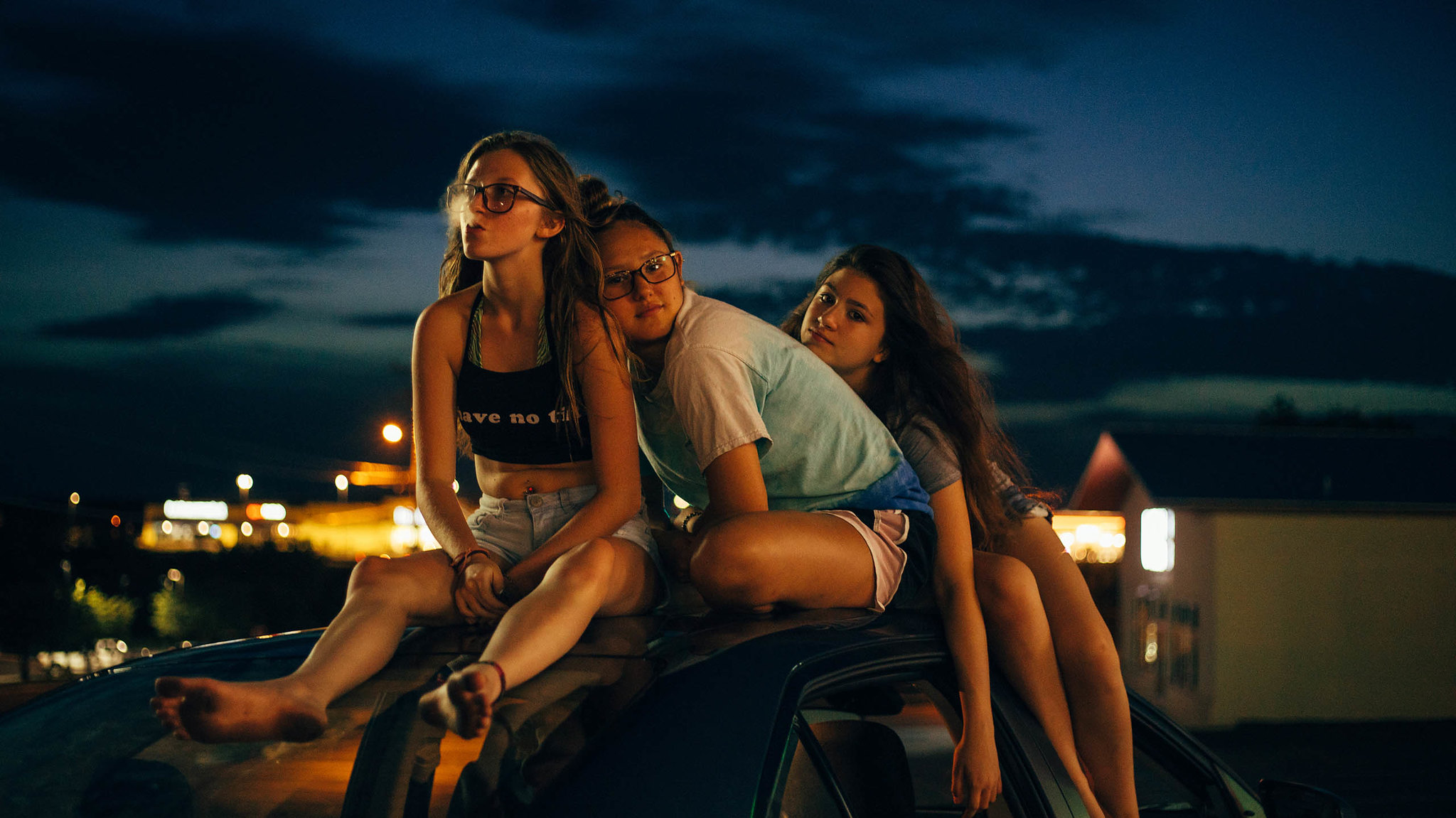 An official selection at Sundance (where it picked up the 2021 Emerging Filmmaker Special Jury Award) and AFI Docs, Parker Hill and Isabel Bethencourt’s meditative documentary Cusp is now set for a Showtime debut on Thanksgiving weekend and the first trailer has arrived.

The documentary follows Brittany, Aaloni, and Autumn, who live in a rural Texas Military town. They spend the remainder of their summer aimlessly getting drunk, high, and spending time with boys to pass the time. Through vignettes, the girls begin to open up about their past and present trauma, conveying the interwoven experiences of these individuals on the cusp of adulthood.

In our review, Matt Cipolla praised aspects of the film, “While Cusp benefits from its distant filmmaking for stretches, it sometimes depersonalizes its subjects by mistake. Perhaps there’s some intent there. After all, the directors fixate on nature, neon, and Americana as much as they do suffering, and it gets to a point where its aesthetics feel like they’re meant to distract the audience like how hedonism distracts these girls. The result isn’t perfect, but it manages to feel consistent. There’s no immediate future on display here. There’s also no real hope. To its credit, Cusp doesn’t even try to fake a smile.”

Cusp will premiere on Showtime and the Showtime App on November 26.