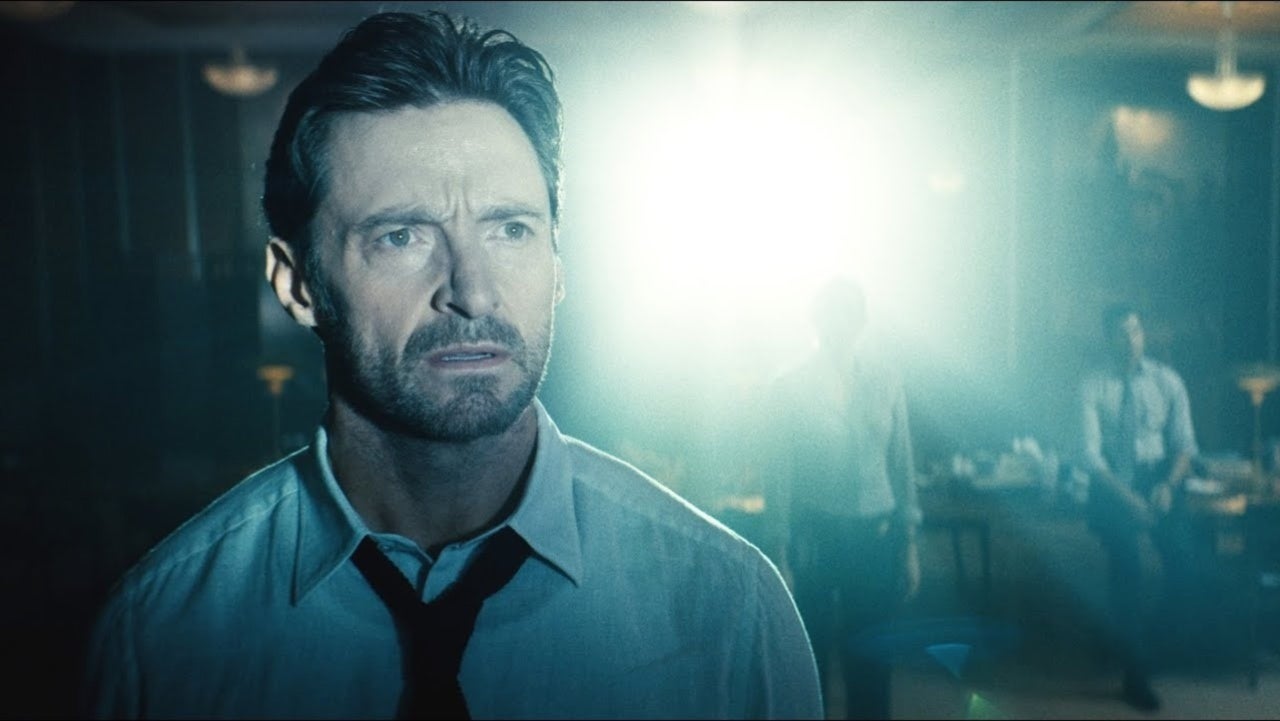 While he’s putting on his tap shoes for his upcoming role in The Music Man on Broadway, fans of Hugh Jackman will have the opportunity to see the actor in a new sci-fi psychological thriller from one of the minds of HBO’s Westworld. Reminiscence stars Jackman as Nicholas “Nick” Banner, a former veteran turned private investigator of the mind who becomes embroiled in an investigation and romance with a mysterious woman named Mae (Rebecca Ferguson). When Mae begins showing up in another client’s memories, Nick finds himself having to investigate the woman he is falling in love with.

Reminiscence is the feature film debut of Lisa Joy, who has served as co-creator, producer, director, and writer on the past three seasons of Westworld. In addition to The Greatest Showman reunion of Jackman and Ferguson, the film will also be reuniting her with one Westworld‘s very own, Emmy winner Thandiwe Newton. Reminiscence will be released on August 20th in theaters, with a simultaneous release on HBO Max as a part of Warner Bros. deal with the streaming service, and the first trailer has now arrived, which can be seen below.