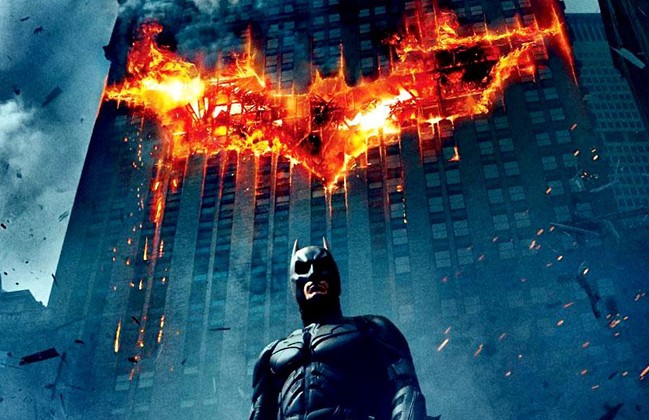 Hey, remember like five minutes ago when you read Nick Newman’s post about the possibility of Eva Green and Naomi Watts joining the cast of The Dark Knight Rises? Well according to Heat Vision, there’s a whole different group of actresses vying for the two big female roles (rendering Watts and Green false, it seems). The shortlist of actresses testing in the next two weeks are as follows:

According to the article, Gemma Arterton was also going to test, but since she is now the Gretel to Jeremy Renner’s Gretel, it seems like she won’t have the time. But what are the roles exactly? Mums the word, although many signs seem to point to one of them being Talia Al Ghul, daughter of Ra’s Al Ghul who was played by Liam Neeson in Batman Begins. The other? Well I’d love it if it were Harley Quinn, but I’m pretty sure Christopher Nolan isn’t dumb enough to invoke thoughts of the Joker for the final part of his trilogy…OR IS HE?!?

The Dark Knight Rises hits theaters July 2012, and I’m pretty sure every single actor and actress will have been mentioned for a part by then so get ready for continuing coverage. That may be a threat.