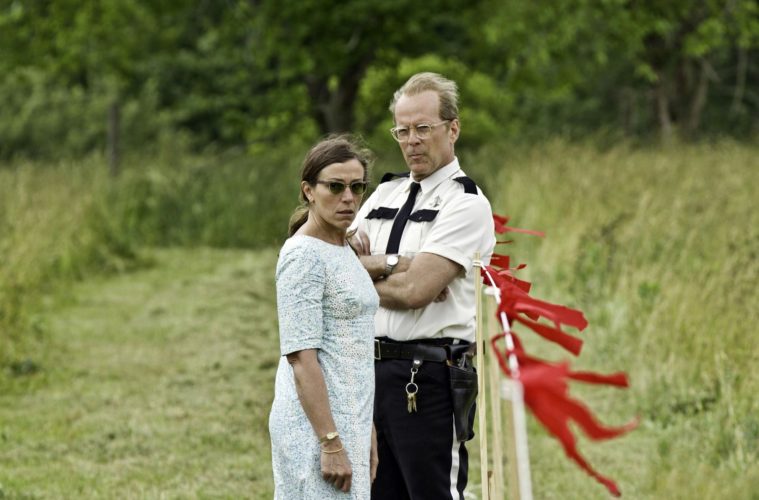 We got word on some of his inspirations last night and now today we can see it come to life in a new batch of stills for Wes Anderson‘s Moonrise Kingdom. They give us a much better look at our newcomers and leads Jared Gilman and Kara Hayward, as well as Bill Murray relaxing, Bruce Willis and Frances McDormand looking perturbed and Jason Schwartzman taking the lead. Check them out below via Filmofilia for the film also starring Tilda Swinton, Bob Balaban, Edward Norton and Harvey Keitel. 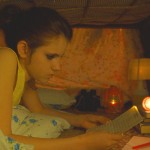 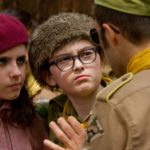 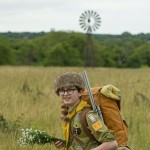 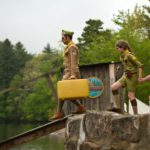 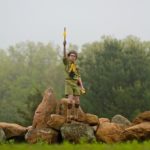 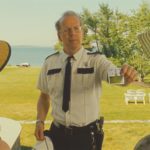 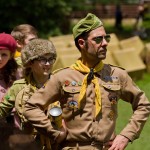 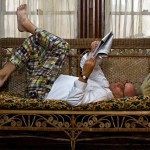 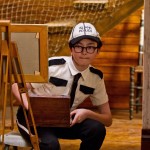 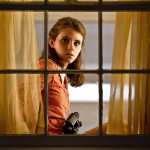 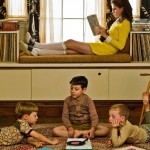 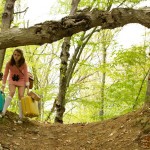 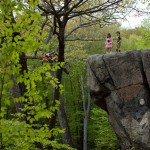 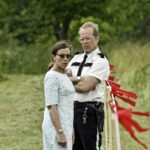