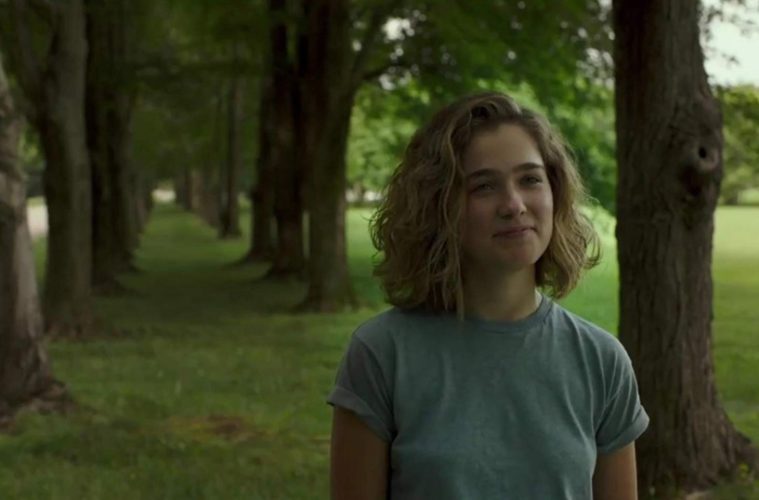 It was just over a month ago we got the enticing news that Kogonada would be following up his tender, formally striking drama Columbus (which finally just got a Blu-ray release) with After Yang, a sci-fi drama starring Colin Farrell and backed by A24. Now, ahead of a production that will kick off in early May, the rest of the ensemble has filled out.

An adaptation of the Alexander Weinstein sci-fi short story Saying Goodbye to Yang, the film will follow a father and daughter as they try to save the life of their robotic family member. Farahani will take the role of Farrell’s wife as they adopt both a Chinese girl and the robot Yang. Min will play Yang and Richardson will play another A.I. robot, who forms a relationship with Yang. Choudhury takes the role of a museum director who finds interest in this artificial intelligence.

We can’t imagine a more well-suited follow-up for Kogonada as he hopefully retains his level of intimacy on a slightly less strictly human scale. As production begins shortly, we can pencil this one in for a 2020 release. And to bring it full circle, watch a selection of video essays on video essayist-turned-director Kogonada’s debut feature.