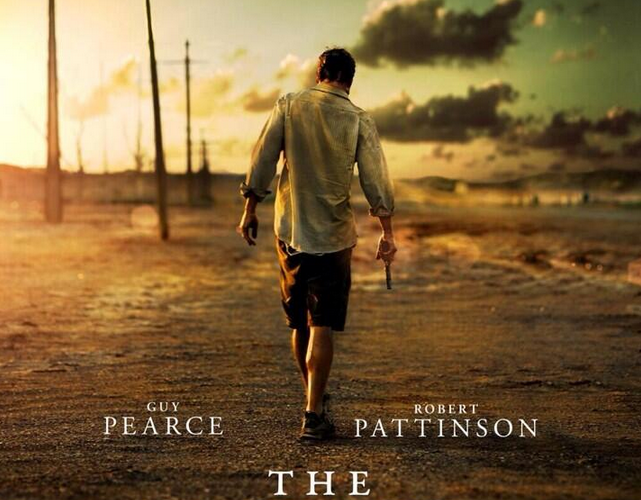 Full-Length Trailer For ‘The Rover’ With Robert Pattinson and Guy Pearce, Premiering at Cannes

To go along with its announcement as part of the 2014 Cannes Film Festival line-up, A24 Films have now dropped the full-length trailer for David Michod‘s Animal Kingdom follow-up The Rover. Set in the near-future, the “existential western” teams Guy Pearce with Robert Pattinson as they trek through the Australian desert to hunt down a gang of criminals who have stolen their car.

Considering this one is part of the Midnight Screenings section at Cannes, we imagine things will be getting fairly dark and that sort of dread is on full display here. Check out the trailer, Australian poster, and U.S. character one-sheets below for the project also starring Scoot McNairy, Anthony Hayes, Gillian Jones, Susan Prior, Nash Edgerton, David Field and Jamie Fallon.

THE ROVER is set in a world ten years following the collapse of the western economic system, where Australia’s mineral resources have drawn the desperados and dangerous to its shores. With society in decline, the rule of law has disintegrated and life is cheap. The film follows hardened loner Eric (Pearce), who travels the desolate towns and roads of the Australian outback. When a gang of thieves steals his car they leave behind the wounded Rey (Pattinson) in their wake. Forcing Rey to help track the gang, Eric will go to any lengths to take back the one thing that matters to him. The Rover hits theaters on June 13th in limited release, before expanding nationwide the week after.