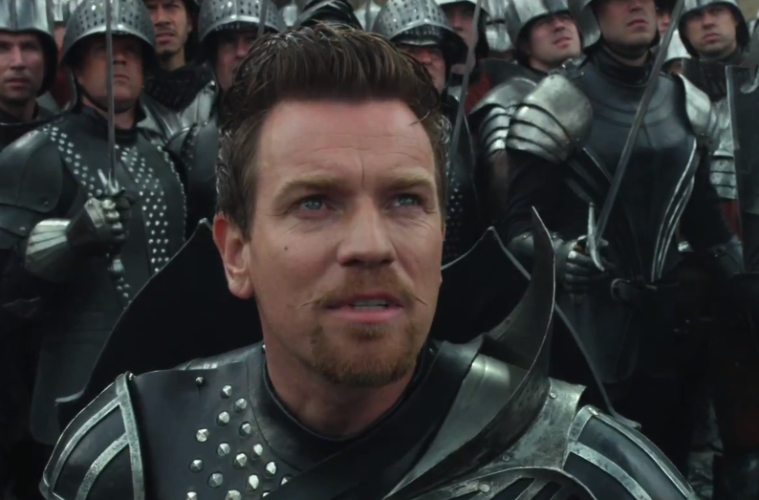 With a new release date, title and some added reshoots, Warner Bros. is now prepping Bryan Singer’s latest adventure for a spring release and we’ve got a new trailer for the film tonight. Now titled Jack the Giant Slayer, this blockbuster update on the folktale sees our lead (played by Nicholas Hoult) involved in an epic war following the creation of his magic beanstalk.

The trailer, while equipped with some neat visuals, has a difficult time balancing the almost slapsticky tone with the grand setpiece elements. Hopefully Singer is able to pull it off, but if not, another film from him is right around the corner with X-Men: Days of Future Past. Check out the new full-length trailer below via Apple for the adventure also starring Eleanor Tomlinson, Stanley Tucci, Ian McShane, Bill Nighy and Ewan McGregor.

“Jack the Giant Slayer” tells the story of an ancient war that is reignited when a young farmhand unwittingly opens a gateway between our world and a fearsome race of giants. Unleashed on the Earth for the first time in centuries, the giants strive to reclaim the land they once lost, forcing the young man, Jack (Nicholas Hoult) into the battle of his life to stop them. Fighting for a kingdom, its people, and the love of a brave princess, he comes face to face with the unstoppable warriors he thought only existed in legend–and gets the chance to become a legend himself.