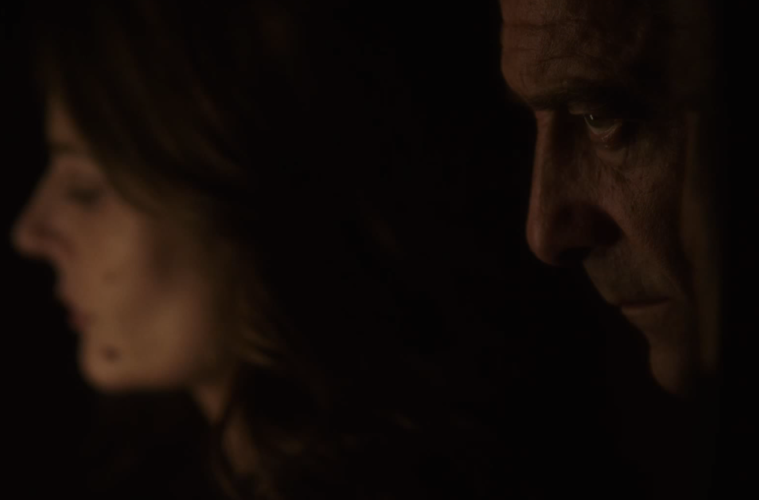 At long last, there is a trailer — without subtitles though it may be — for Claire Denis‘ Bastards, one of this writer’s most-anticipated films of 2013. It had to come soon: the French master premiered her newest title last month at Cannes, its appearance yielding an unsurprisingly mixed set of reactions — though we loved it, applauding her “commanding grasp on composition and character, juxtaposing intense emotional scenes with shots whose visual character nearly broaches the area of abstraction.” Just what I like to hear.

One would, however, be hard-pressed to truly support or dispute such a claim with the provided tease, thanks to both those missing subtitles and the always-enigmatic quality of Denis‘ images. But what images, and what sound by her regular collaborators, Tindersticks, their on-display score (should it be any indication of the final result) differentiating from a more established mood of past titles. It goes without saying: Bastards can’t come soon enough.

You can see the trailer below, courtesy of Wild Bunch:

Container ship captain Marco Silvestri is called urgently back to Paris. His sister, Sandra, is desperate…her husband has comitted suicide, the family business has gone under, her daughter has been admitted into psychiatric care. Sandra accuses the powerful businessman, Edouard Laporte of being responsible. Determined to find the businessman’s weak spot and exact a terrible revenge for the violence done to his family, Marco moves into the building where Laporte’s mistress, Raphaelle, lives with her son. But Marco hasn’t planned for Sandra’s shameful, secret manipulations… Or to fall in love with Raphaelle…

Despite the lack of subtitles, what impressions do you gather from this preview?