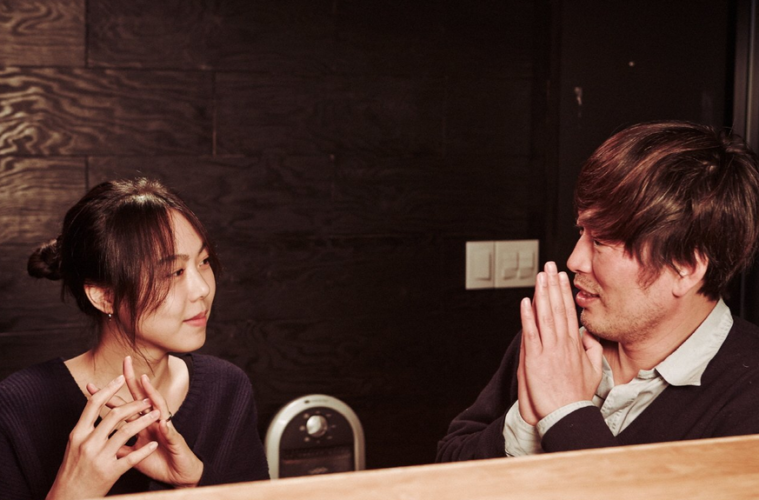 Today brings our first look at footage from a trio of highly-anticipated international features. First up, Takashi Miike is already embarking on his next feature, an adaptation of the Japanese manga Terra Formars. With a cast including Rinko Kikuchi, the story follows a group sent to Mars for possible habitation where they discover something sinister. Although the teaser is brief, it does show off some of the set design for the currently-shooting project, set for a release early next summer in Japan.

We also have the first trailer for Hong Sang-soo‘s next feature Right Now, Wrong Then, which is set for a Locarno premiere and follows a budding relationship that turns conflicted when someone reveals they are married. Lastly, the first trailer for Kiyoshi Kurosawa‘s latest drama Journey to the Shore, which won him a directing prize at Cannes in the Un Certain Regard section, has arrived, showing off the story of a husband who was believed to be dead after drowing returning to his wife.

Unfortunately no U.S. distribution for any of the titles has been set yet, but one can check out the trailers below thanks to Cinemaldito and Kino Zeit.