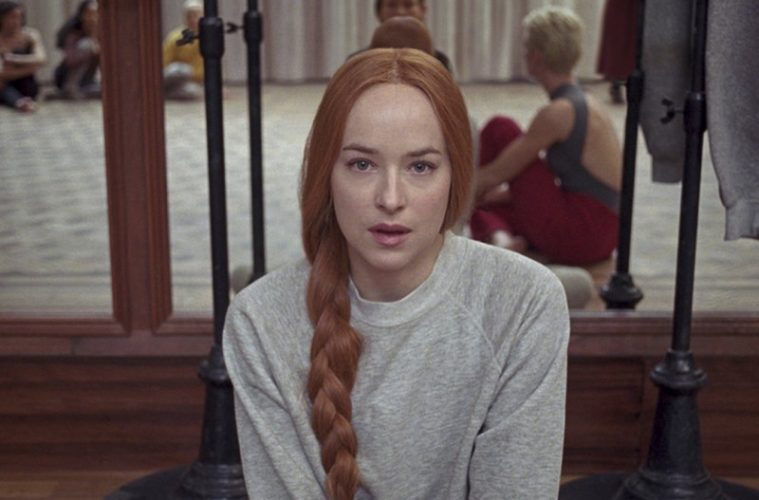 While the initial idea of remaking a film as iconic as Suspiria sounds like blasphemy, there are simply too many enticing factors to not be interested. First, there’s director Luca Guadagnino coming off of his immaculate romance Call Me by Your Name. Then, there’s the all-female cast of Dakota Johnson, Tilda Swinton, Mia Goth, Lutz Ebersdorf, Jessica Harper and Chloë Grace Moretz. And, lastly, Radiohead’s Thom Yorke will provide the score. Ahead of a fall release, the first trailer has now arrived.

“It’s a very special film, and I’m proud of it,” the director told Criterion last fall. “I wonder all the time how people will react to it, being that it is based on a masterpiece. I often find myself in the position of saying “Oh, it’s ridiculous!” when I hear stories that they want to remake a movie like 8½, so I don’t know if I’m going to be served the same dish. But I can say that my Suspiria is a very personal film; it’s like oxygen to me. When I saw the original movie thirty-two years ago, the emotion I felt was so strong, so mind-blowing, and so important to my upbringing. I wanted to investigate the experience I had watching that film.”

As a darkness builds at the center of a world-renowned dance company, its artistic director (Swinton), a young American new to the troupe (Johnson), and a grieving psychotherapist (Ebersdorf) become entangled in a bloody, sighing nightmare.

Suspiria will open on November 2.