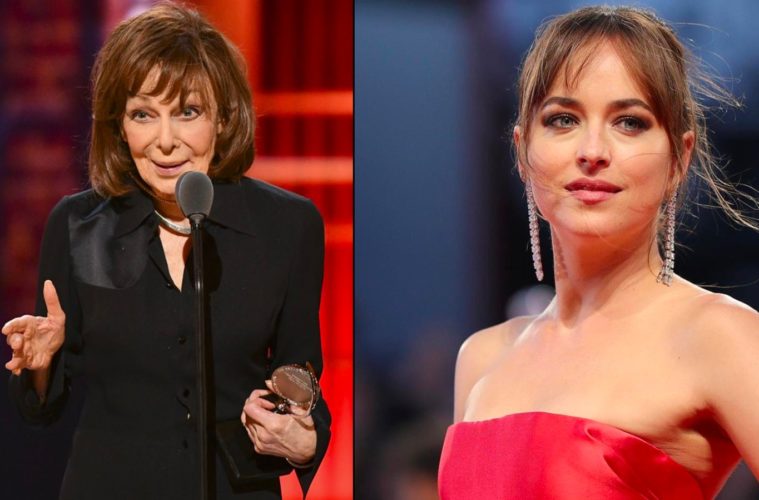 Outside of the likes of Charles Laughton and Barbara Loden, there are seldom other directors who have earned such a reputation after directing so few films as Elaine May. With four narrative films to her name–1971’s A New Leaf, 1972’s The Heartbreak Kid, 1976’s Mikey and Nicky, and 1987’s Ishtar–and the majority initially met with either studio pushback or neglect from audiences (despite each being perceptively brilliant; yes, even Ishtar), it has, sadly, resulted in May not helming a film in over 30 years.

While she did direct the TV documentary Mike Nichols: American Masters a few years ago, May also wrote with her longtime collaborator Nichols on a few projects in the past few decades since Ishtar. One film was set to be directed by May’s partner Stanley Donen, who co-wrote the script with her, and produced by Nichols, but with both men now sadly having passed away, it never saw the light of day. Following her Best Actress Tony Award win for Kenneth Lonergan’s The Waverly Gallery, the 87-year-old May is now finally ready to get back behind the camera with a new feature.

The film is titled Crackpot and it is set to star Dakota Johnson. Those are, unfortunately, the only details that Deadline buried inside an article, but it’s enticing enough to be our most-anticipated film for the foreseeable future. As for Johnson, she was recently seen in The Peanut Butter Falcon, Wounds,  and the TIFF premiere The Friend, and she recently wrapped the LA music scene story Covers from Late Night director Nisha Ganatra. With nothing else on the horizon, hopefully that means this Elaine May project will get off the ground soon.

For those looking to catch up on May’s films, here’s where you can see them:

Mikey and Nicky – Blu-ray/DVD and The Criterion Channel

As we await more details, check out a 2016 conversation with May and Nichols about their collaborations and careers. Also,