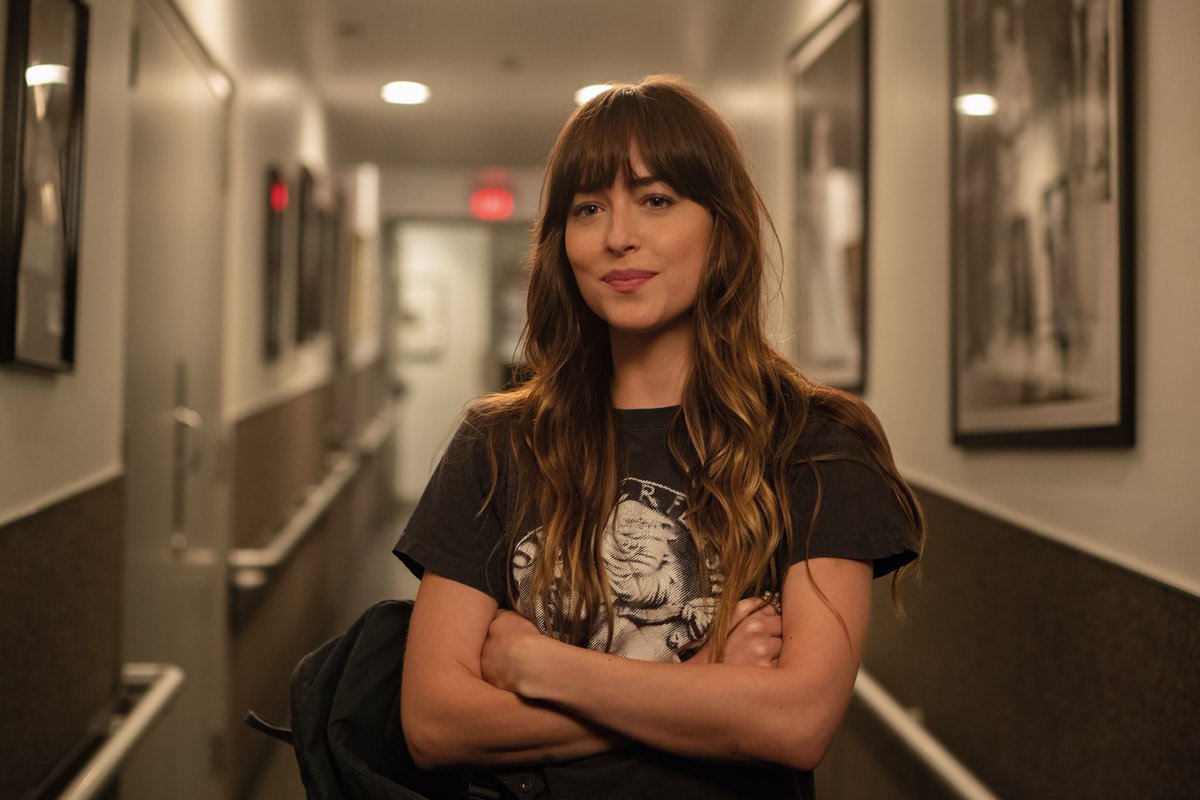 Written by Flora Greeson, this is a comfortable piece of work. Johnson has never been more charming and Ross (real-life daughter of legend Diana Ross) commands the screen. Aside from a third act twist that dips into the realm of sitcom territory, Ganatra is smart to keep the focus on a young woman trying to make her mark and an established woman trying to stay relevant. Alongside the singing (the music is great here), Maggie and Grace’s tête-à-têtes give the picture a vibrant life.

These moments are buoyed by memorable supporting turns from the aforementioned Raphael and Cube, as well as Zoë Chao, Bill Pullman, and Eddie Izzard. Continually impressive about-to-be-a-star Kelvin Harrison Jr. puts in strong work as the third lead, a young musician who Maggie has her eye on. Harrison Jr. looks good and sounds good, turning it all up to eleven in the final moments of the film.

Ganatra made her bones directing television before breaking out with the rather disappointing Sundance hit Late Night last year. The High Note is a significant improvement, finding real depth in these characters and moments of quiet that allow both the drama and comedy to breathe a bit more. The lighting is a bit flat and the locations a tad underwhelming, but these downsides draw focus to our leads even more. They quite literally are the reason to watch. Ross plays the role of superstar perfectly, toeing the line between a diva and a victim of her own success.

One hopes this is a smaller film that benefits from this moment. Many are staying in and staying safe, looking for art that will comfort them like a warm blanket. Look no further than The High Note.

The High Note opens digitally on Friday, May 29.