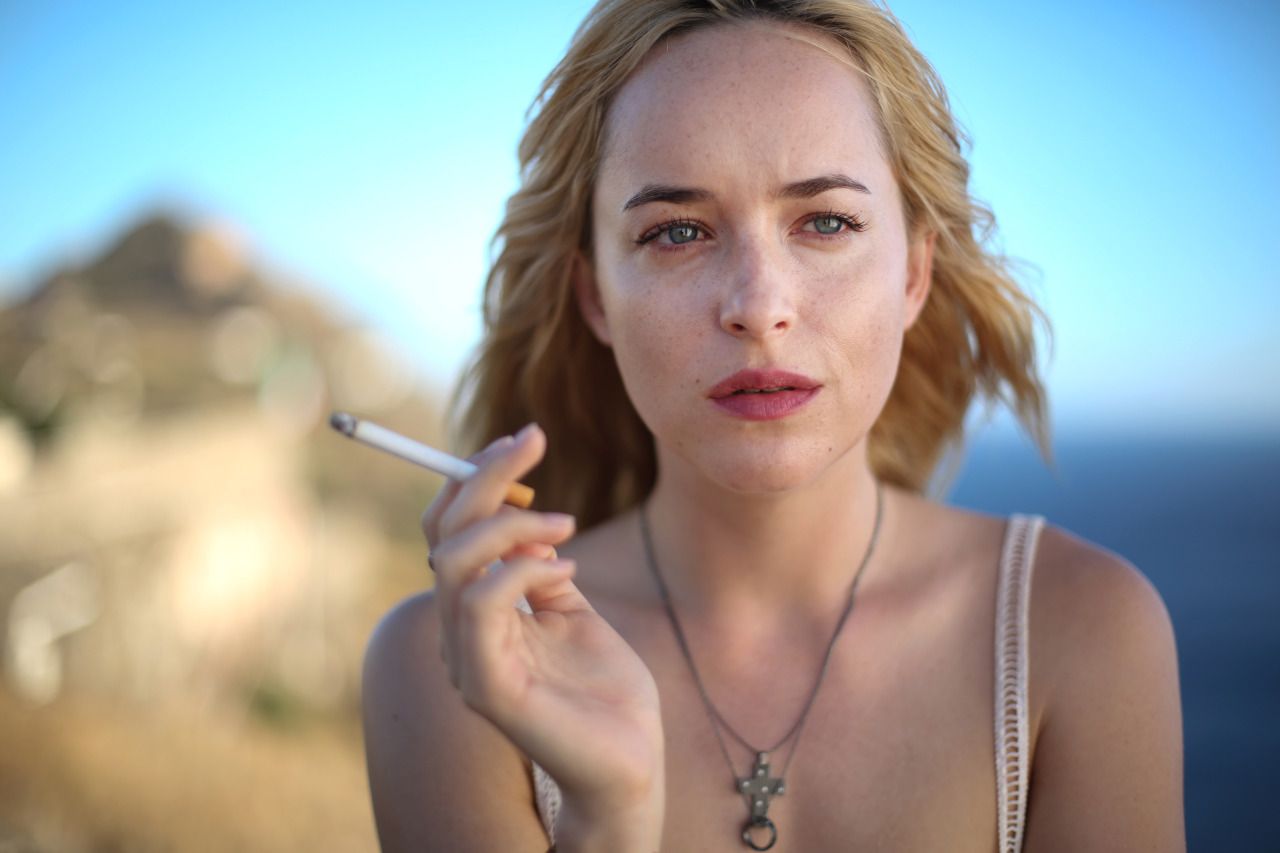 One of the breakout films of 2020’s SXSW Festival was Cooper Raiff’s Grand Jury Prize-winning Shithouse. The 23-year-old director, writer, actor, and editor is now slated to follow up his directorial debut with a new film co-starring Dakota Johnson.

Deadline reports Cha Cha Real Smooth stars Raiff as a bar mitzvah entertainer who strikes up a friendship with a young mother and her autistic daughter. Like Shithouse, Raiff will be directing his own script, which is aiming for a production start this summer. The film will be financed and produced by Picturestart and Endeavor Content. Johnson was last seen in Gabriela Cowperwaithe’s Our Friend and will be starring in Maggie Gyllenhaal’s directorial debut The Lost Daughter and Stephanie Allynne & Tig Notaro’s Am I OK?, which recently finished production.

Dan Mecca said in our review of Shithouse, “Making a movie about the college experience feels both universal and redundant. Haven’t we all seen this film before? Haven’t we watched this world played out in every which way? Shithouse, written and directed by the 22-year-old Cooper Raiff, tells a familiar story with a specificity that cannot be ignored.”

See the trailer for Shithouse below.