Our Friend Review: A Vulnerable Jason Segel Stands Out in Familiar Dramedy 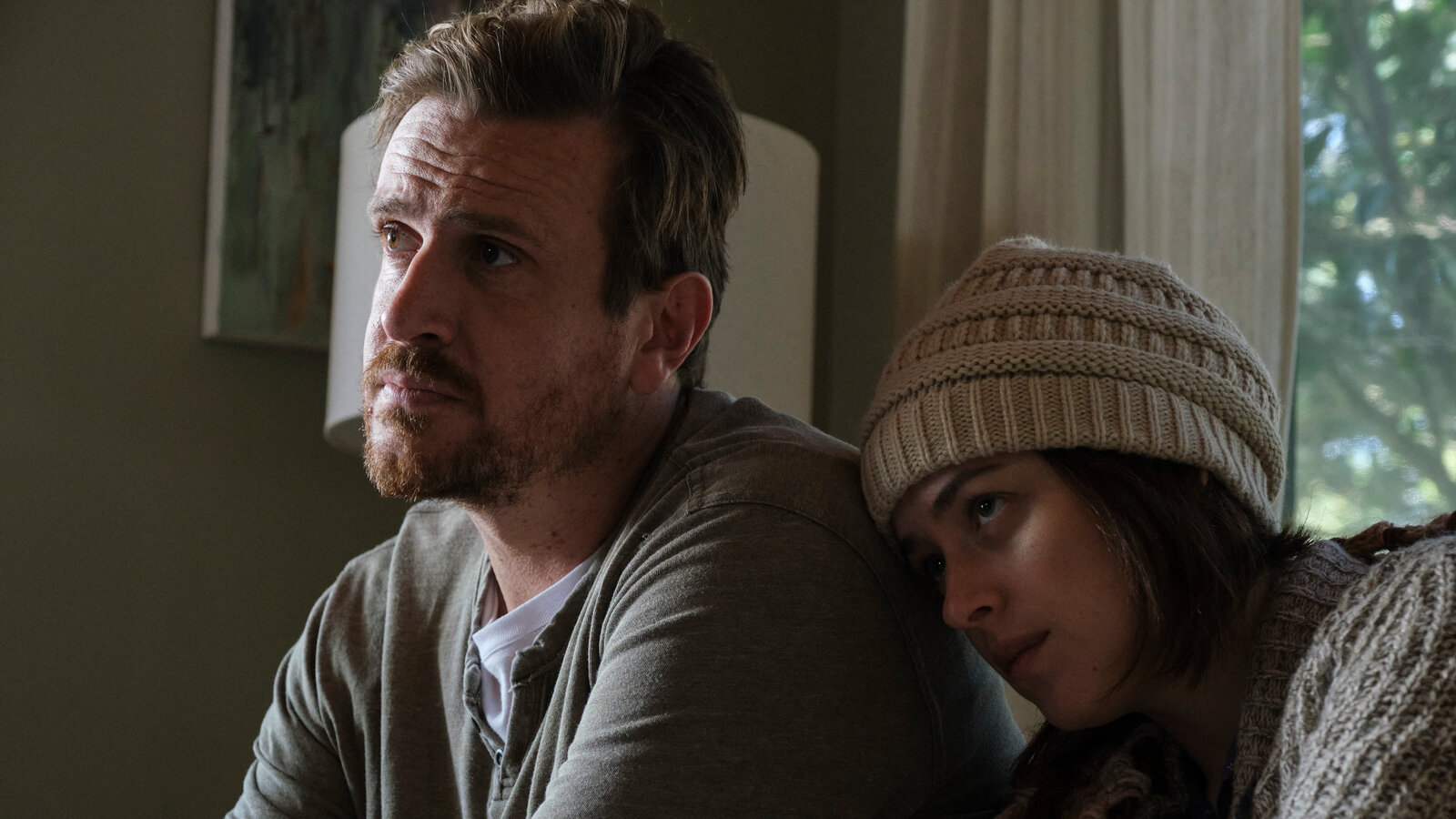 There was a brief period of time during the first Obama administration when Hollywood tried to make Jason Segel a leading man. Freshly minted by the ever-expanding Apatow Cinematic Universe, he was being pitched as the next romantic comedy star. Things didn’t really pan out, and whatever charming qualities can be found in Forgetting Sarah Marshall, Jeff, Who Lives at Home, and The Five-Year Engagement, those films revealed the limits of Segel’s on-screen charisma. This was a supporting actor through and through, always at ease performing in the friend zone.

So it’s not at all surprising that Segel shows up as Dane, the saintly bestie in Gabriela Cowperthwaite’s Our Friend, one of those prototypical American indies that tries to be comedic, dramatic, and life affirming all in the same breath. Based on an autobiographical article entitled “The Friend” written by Matthew Teague, the film jumps around in time to tell the story of journalist author (Casey Affleck) and his wife Nicole (Dakota Johnson), whose cancer diagnosis becomes the devastating focal point for their friends, family, and two young children.

A longtime chum of the couple, retail lifer Dane drops everything and travels to rural Alabama to help out. He quickly becomes the calm eye at the center of the hurricane, cooking, cleaning, and cracking jokes only a young kid would think are funny. In short, he’s the perfect Mary Poppins for this struggling middle-class clan, helping them all through the inevitably difficult times of transition that lead toward one heartbreaking conclusion.

Our Friend leaps around in time between 2008 and 2014, showing characters at different points in their lives. Sacrifices and mistakes are made, relationships come and go, but Dane remains the only constant. The film takes on a different pace every time the story veers off from the Teague’s to examine Dane’s personal life and the cost he’s experienced being such a loyal friend. His unflinching dedication ultimately helps distract from committing to living a life of personal responsibility and growth. Segel’s solid work during long scenes of isolation provides the film its most personal and vulnerable moments.

All in all, Cowperthwaite (who directed the documentary Blackfish and made her narrative debut with Megan Leavey) has a difficult time giving the film any sense of style. Montages pop up exactly where one would expect, and nasty arguments are given the classic hand-held touch. I’m usually deeply allergic to this kind of cross pollinating of genres and tones, where the combination of sentiment, acerbic wit, and banal compositions is primed to bring down the house at Sundance. (Though, it should be noted, this film premiered over a year ago at TIFF.)

Our Friend is not the worst of this bunch by a long shot, presenting the positive impact of human relationships not in terms of years, but through consistency of genuine intent. Still, no matter how many times Brad Ingelsby’s script tries to play with temporality or expectation in order to amplify drama, the film fails to transcend the tropes that have become so familiar in the cancer film canon. Affleck and Johnson, two of the last actors one would expect in such a low-stakes domestic drama, do their best to liven up this familiar marriage story. But it’s Dane, who has to constantly toe the line between being too supportive or intrusive, who gives the film its singularity. Whether or not his own life would warrant a story all it’s own, well that’s another story.

Our Friend opens in theaters and on demand on January 22.