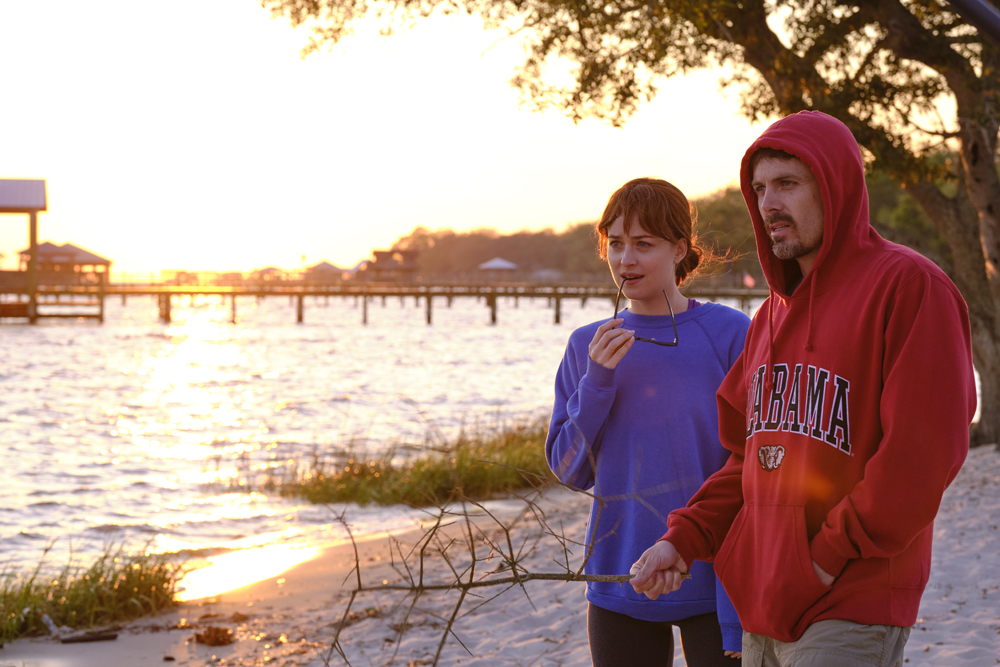 By extending the Academy Awards season eligibility through late February, it means the first few months of 2021 will look quite different than years past as many distributors bow Oscar hopefuls. One now surfacing is Our Friend, which premiered back at Toronto International Film Festival in 2019 to a fairly positive response and will now arrive on January 22, 2021. Ahead of the release, the first trailer has now landed.

Directed by Gabriela Cowperthwaite (Blackfish, Megan Leavey), the film tells the true story of the Teague family, a journalist named Matt (Casey Affleck) and his wife Nicole (Dakota Johnson) who must grapple with Nicole’s diagnosis of terminal cancer. When the couple’s best friend Dane (Jason Segel) joins to support, their lives change.