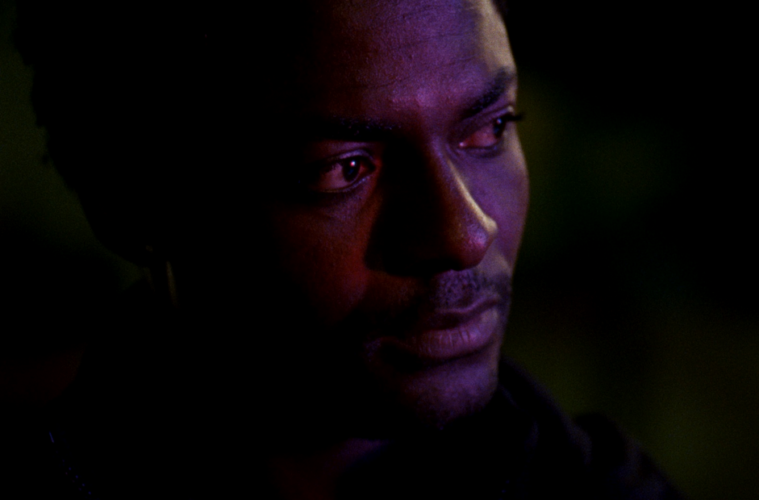 Update: IFC Films have picked up the film for a U.S. release on November 20th. See the new U.S. trailer below.

We said in our review, “Carpignano is a skilled filmmaker and, strictly regarded as a viewing experience, Mediterranea is extremely well-crafted and thoroughly moving. Regrettably, the narrative’s inadequate contextualization ends up diluting the film’s effectiveness as a call to action — which it not only aspires to, but also deserves to be.”

Check out the trailer (via Keyframe) and poster below.

Ayiva recently left his home in Burkina Faso in search of a way to provide for his sister and his daughter. He takes advantage of his position in an illegal smuggling operation to get himself and his best friend Abas off of the continent. Ayiva adapts to life in Italy, but when tensions with the local community rise, things become increasingly dangerous. Determined to make his new situation work he attempts to weather the storm, but it has its costs.

Mediterranea will hit theaters this fall in France and Germany.